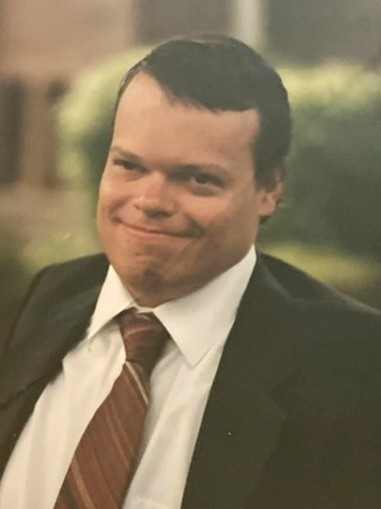 Zachery was born on May 18, 1961, in Salt Lake City, Utah, to Donald Lyle and Anna Margaret Gardner Hunsaker. Don and Anna cared for Zachery up until a few years of their passing. He was the middle child of seven and his other siblings loved and cared for him.

Zachery was fun loving and often had a smile on his face. When he was teased he would always tease back and you could get a contagious smile and a laugh out of him.

He loved to spend time with family, especially at Bear Lake. He could always be found with a Coke in his hand, and if he didn’t have one he would ask you to get him one. He loved to collect watches, often asking anyone he could to set them for him. He also loved to listen to music and watch movies.

Zachery spent many years participating in the work program at Columbus Community Center. He spent many summers at Camp Kostopulos, often attending more than once in a summer. A special thanks goes to those that worked with him over many years, and to his care takers who have cared for him during the years his parents were unable to.

He was preceded in death by his parents, Don and Anna.

In lieu of flowers, please make a donation to Camp Kostopulos Dream Foundation or the Columbus Community Center.