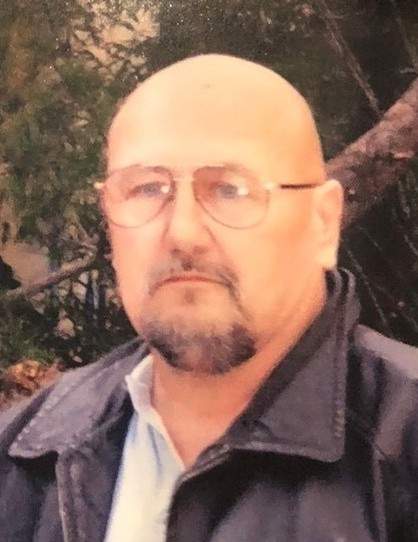 William Edgar Cook, 69, of Mesquite Nevada, formerly of Roosevelt, Utah, passed away October 4, 2018 in Las Vegas Nevada.
Bill was born July 1, 1949 in Dayton, Ohio to William Delmar Cook and Patricia Eileen McMahon.  He joined the army after high school and left for training in Ft. Campbell Kentucky.  He became a combat medic, serving three tours in Vietnam.  Bill earned a silver star, two bronze stars and three purple hearts and many other metals.
He was the husband of Diane Winterton Cook.  They were married December 27, 1991 in Roosevelt, Utah.  And later sealed in the St. George temple on Feb 14, 2006.
Bill taught EMT classes in Murray and in Roosevelt.  He was an EMT for the Ute Tribe and the Roosevelt Ambulance. He was also a volunteer for the Ute Tribe Search and Rescue for many years. Bill was a lifelong member of the VFW and the American Legion and served as post commander of the VFW in Overton, Nevada for 2 years. At the State Convention in 2015, due to his leadership, his post received 12 awards for the services that were rendered in the community.
He loved to take road trips and has traveled to many places.  He had a love for dogs, especially German shepherds, of which he raised many.  He loved his family and would always be joking and teasing them.
He was a member of the Church of Jesus Christ of Latter Day Saints, and his favorite calling was the nursery.  He was a temple worker in both the Vernal and Provo temples.
He is survived by his wife, Diane Cook, daughters, Brianna (Jason) Heimel, Meitra Boren, step children, Jill (Matt) Krissman, Ronald (Olivia) Harper, and Tony (Andrea) Harper, sister Lynn (Jerry) Frost, and his 3 nieces Jeri-Lyn, Shelley, and Stacey, 20 grandchildren, 8 grandchildren, and his precious little dog Mitzi.
He was preceded in death by his parents, his step son, David Harper, son-in-law, Lucky Boren, and his German Shepherd Babee.
Funeral services will be held at 11:00 a.m. on Wednesday, October 10, 2018 at the Roosevelt 11th Ward LDS Church, 250 West 200 North, Roosevelt, Utah.  Viewing will be held on Tuesday evening at the Hullinger Mortuary from 6 - 8 p.m. and Wednesday at the church from 10:00 - 10:45 a.m.
Burial will be in the Charleston Cemetery at 3:00 p.m.

To order memorial trees or send flowers to the family in memory of William "Bill" Cook, please visit our flower store.