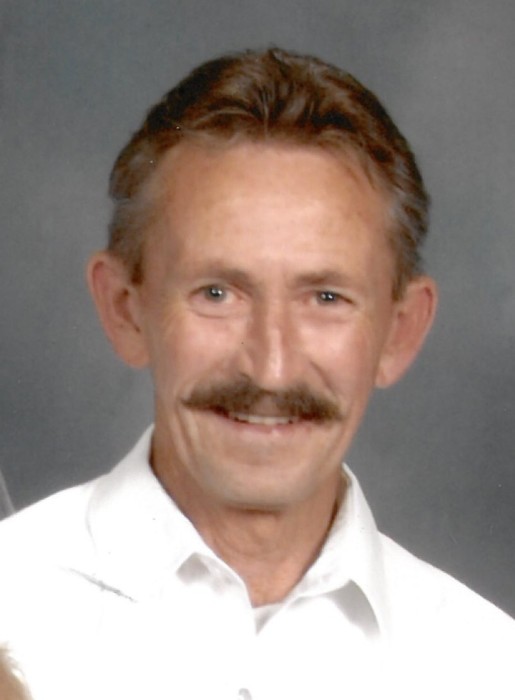 Wallace Patten “Wally” Graves, age 70, of Roosevelt, passed away November 19, 2019, at his home surrounded by his family.
He was born July 7, 1949, in Salt Lake City, to Walter Stoddard and Phoebe Malinda Patten Graves.  He grew up in the Heber Valley until the death of his mother, when he was very young, and then moved to live with an aunt and uncle in Spanish Fork.  He served in the US Army during the Vietnam War where he was a combat engineer building roads in Vietnam.  He was very proud to have been able to serve his country – he felt it was probably his biggest accomplishment.
He met his sweetheart, Gwendolyn Gay Long, in High School and they were married on February 10, 1973, in Kearns.  They had three daughters and moved their small family to Neola, Utah in April of 1978.  Wally loved spending time with his wife and children and as they came, his grandchildren.  He spent may hours working in his yard and was very proud of it.  Gwen died November 14, 1995.
Wally was a construction worker for most of his life.  He worked for many years with Dan Haslem Construction, Snow Construction and Rasmussen Construction.  He was a “Wannabe Farmer” who enjoyed riding horses and tried over time raising cows, pigs, horses, goats, ducks, geese, peacocks, chickens, dogs and cats.  He only succeeded however, in growing rocks. He was a big fan of John Wayne and western movies. In his spare time he liked to fish and be with friends, but his greatest joy was spending time with the grandkids - teasing them was one of his favorite pastimes.
Wally is survived by his children, Michelle (Chet) Stevens, Roosevelt; Stephanie Vandver, Springville; Wendy (Bart) Rasmussen, Roosevelt; 13 grandchildren; one great-grandson; a brother, Walter Lamar (Billie) Graves, Layton, and numerous nieces and nephews.
He was preceded in death by his wife, Gwen; his parents; and his siblings, Louise Braithwaite, Max Graves, Maxine Sercomb, Marvin Graves, Myrna Peine, and Gordon Graves.
Funeral services will be held on Saturday, November 23, 2019, at 11:00 a.m. at the Roosevelt 2nd Ward Chapel of the Church of Jesus Christ of Latter-day Saints, 250 West 200 North.  There will be a viewing on Friday from 6-8 p.m. at the Hullinger Mortuary and from 10-10:45 a.m. Saturday at the church.
Burial will be in the Neola Cemetery with Military Honors presented by the Roosevelt American Legion and the Patriot Guard Riders.

To order memorial trees or send flowers to the family in memory of Wallace "Wally" Patten Graves, please visit our flower store.