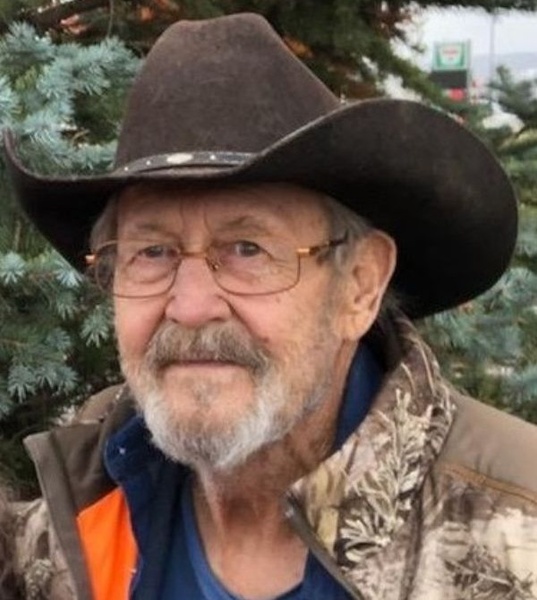 Wallace O Nelson, age 77, of Fruitland, passed away December 16, 2021.
Wally was born January 7, 1944 in Salt Lake City, Utah to Wallace Oliver and Arlie Jane Hansen Nelson.
Wally married his best friend Omah Jane Greco on August 1, 1962.
He was self-employed owning several gas stations. He was a reserve deputy for the Salt Lake County Sheriff’s Office where he volunteered doing a job he loved and respected. He also policed the campus at Salt Lake Community College.
Wally loved his family very much. He enjoyed the outdoors, hunting, and just riding around the mountain roads. He loved his home in Timber Canyon where he and his wife Omah were able to live the last several years.
Wally is survived by his wife, Omah of 59 ½ years, his children, Kelli Lynn (Kent) Riding, Wallace O Nelson, III, 11 grandchildren and 5 great grandchildren.
He was preceded in death by his parents, brother and sister.
Memorial services will be held Thursday December 30, 2021 at 11:30a.m. at the Fruitland Chapel of The Church of Jesus Christ of Latter-day Saints, 46250 West 6000 South.
Per his wishes he was cremated and cremated remains will be buried in the Fruitland Cemetery.

To order memorial trees or send flowers to the family in memory of Wallace "Wally" Nelson, Jr, please visit our flower store.