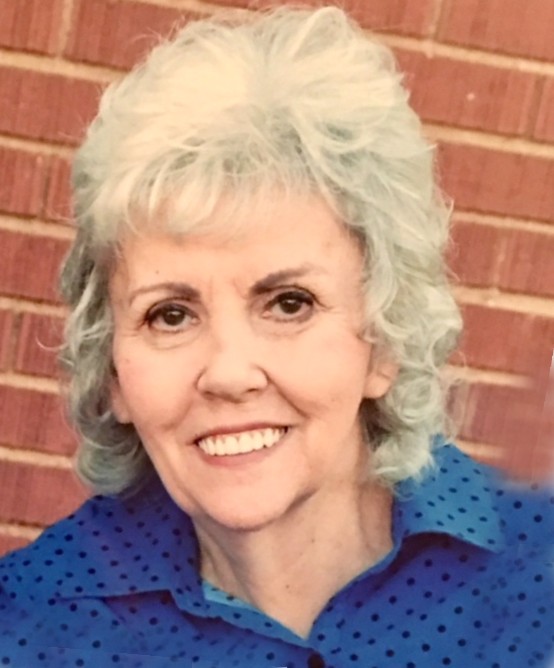 On Wednesday, January 10, 2018 our beloved wife, mother, grand mother, sister Vicki Laraine Halsell, age 73, passed from this life surrounded by her  family.
Vicki Laraine was born on December 14, 1944 in Saint George, Utah to Honore Brewer and Edith Fullerton Cook.
There aren't enough words nor time to describe this beautiful soul. Never has there been a more selfless, loving woman. She opened her home and her heart to all, freely giving of all that she possessed, including her wisdom and love.  There was nothing more important to her than her family.
Vicki Laraine was received in Heaven with open arms and shouts of joy by her loving parents, her in-laws, Claud & Elizabeth Halsell, sister, Electra Ess, brothers, Harold & Bill Cook, her best friend Ronna Lackey and happiest of all, her beloved daughter, Nena Marie Halsell.
She will be greatly missed by those she left behind, her loving husband, life long companion and best friend, Lee Scott Halsell; her  children and their spouses Leslie (Craig), Thorne, Mitchell (Christy), Halsell, Yvonne (Zak) Millett, her adopted daughter, Edelweiss (Bo) Oberhansly; her eight grand children, Adam, Aaron, Hyrum, Zachariah, Ammon, Taylor, Alayna and Samuel and adopted grandchildren, Brie, Spencer, Kaytlin, Emily, Mercedes, Odessa and Jessica; her siblings, Virginia (Ray) Fowler, Roma (Alan) Haines, Ruth (George) Christison, Edward Halsell, and Roger (Janet) Halsell.
This great lady will be sorely missed by all who knew her. May God keep you in His arms til we meet again!
Funeral services will be held on Thursday, January 18, 2018 at 12:00 Noon at the Hullinger Mortuary.  A viewing will be held 1 hour prior to the service.
Burial in the Roosevelt Memorial Park.

To order memorial trees or send flowers to the family in memory of Vicki Laraine Halsell, please visit our flower store.