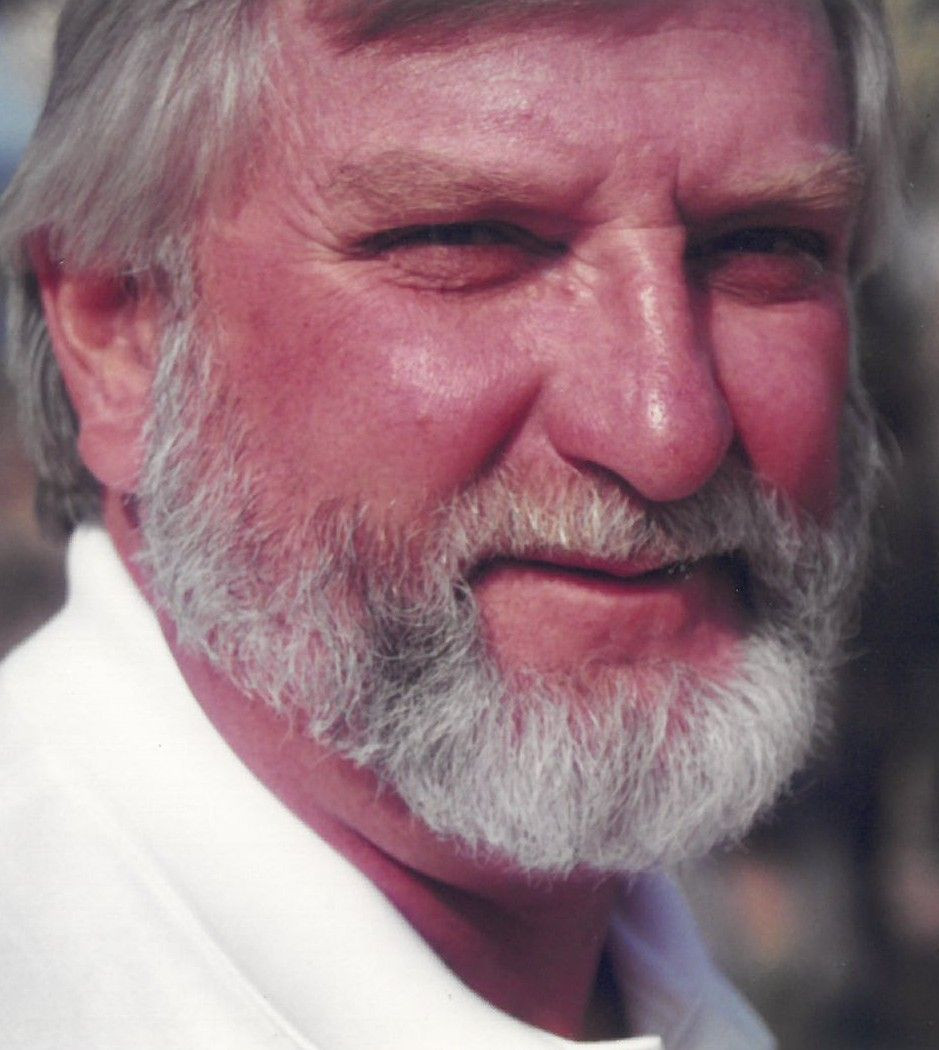 Vernon LaVon “Von” Edwards age 79, of Rooseveltpassed away peacefully surrounded by his family on September 16, 2021.
Von was born on December 21, 1941 to Vernon LuDell Edwards and Lucy Ellen Johnson Edwards in Hartford, UT. He married Jane Hackford and together they had four children. They later divorced. He married Debbie Hughes and they later divorced.
Von grew up in Hartford spending his childhood helping his dad on the family farm. After his dad passed away he owned and operated several service stations and worked in the gilsonite mines until he started Pumpers Inc in 1972. During this time he tried his hand at starring in Ford truck commercials. His passion for racing cars led him to build Prairie Dog Speedway where he spent many summers racing and spending time with his kids and friends.

His next venture took him to LaVerkin, UT where he built Prairie Town, an old west tourist attraction. After a few years he ventured into the auction business. After 16 years he retired and turned his focus onto restoring old tractors, machinery and antiques.
His true passion was his family and having them all together which inspired his next venture. He built a place with his sons where his family and friends could gather for swimming, zip lines, fishing, canoeing, horseshoes, barbeques, camping and late nights at the fire. He was always coming up with ways to bring the family together. Pumpkin carving, making apple juice, craft projects, building floats for the grandkids to ride on in the parades and the list goes on. His latest venture was a woodshop with his grandson where they spent many hours creating all kinds of things.
His legacy is carried on through his children: Jim Edwards, Janis (Chance) Bailey, Julie (Randy) Farnsworth and Jarod (Wendy) Edwards. 13 grandchildren and 23 great grandchildren, sisters, Carol Ann Butterfield and Louise (Ron) Nelson.
He is preceded in death by his parents and brothers, Wayne Jenkins, Morris Jenkins, Jim Jenkins, Roger Smith and a grandson, Jace Skyler Bailey.
Dad, we will miss your deep love for your family, your sense of humor, your vast knowledge, your appreciation for the little things and your desire to live life to the fullest.
A celebration of life will be held on Saturday, September 25, 2021 at 5:00 p.m. at the Hullinger Mortuary.

To order memorial trees or send flowers to the family in memory of Vernon "Von" Edwards, please visit our flower store.