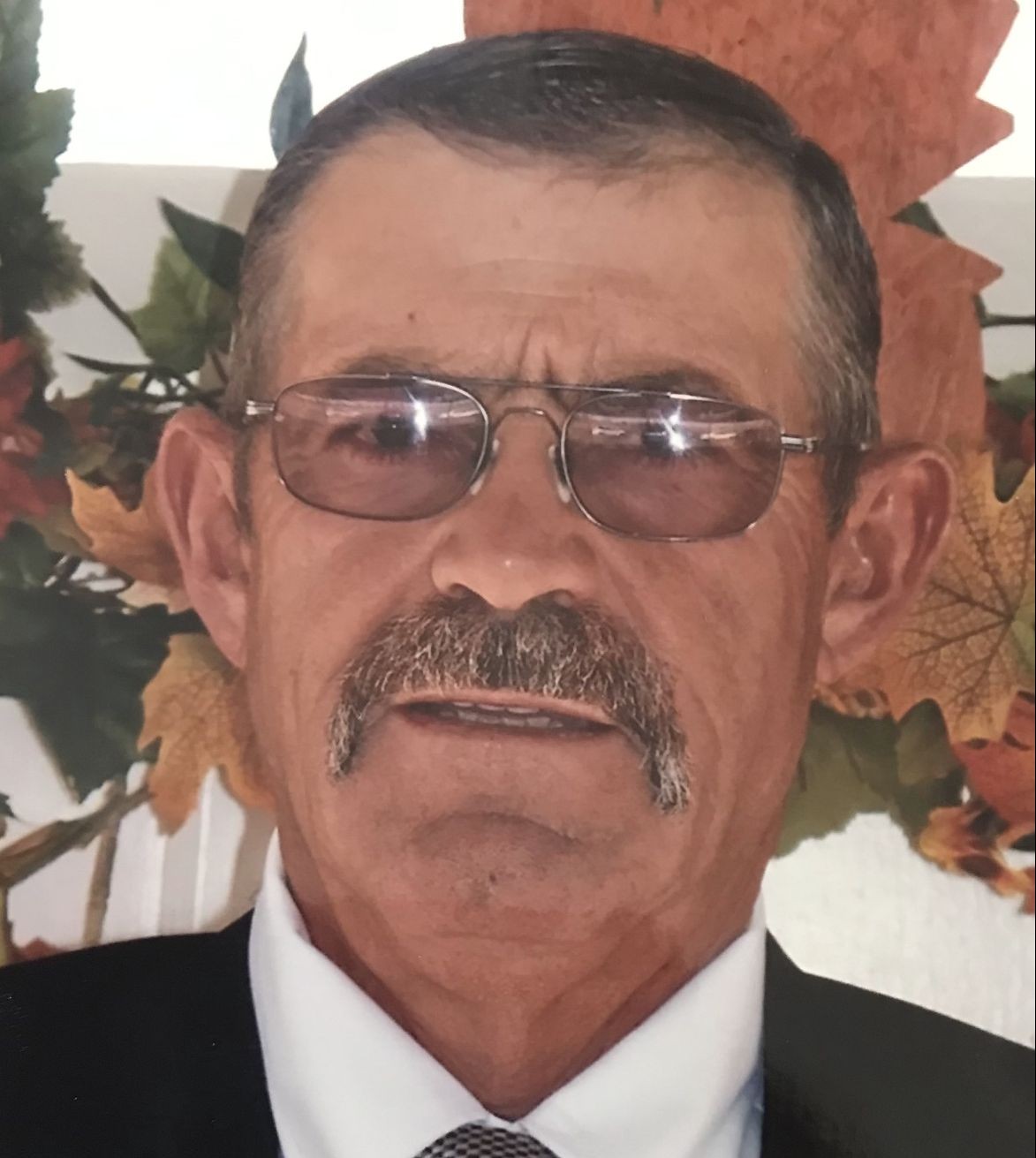 Thomas Junior “Tom” Jenkins, age 68, of Ballard, passed away unexpectedly into the arms of our Heavenly Father on September 7, 2021 in Springville, Utah.
He was born June 22, 1953, in Roosevelt, to Rola Bird and Junior Beckstead Jenkins. He graduated from Union High School in 1971. He married Kathleen Snow and they had four children. They later divorced. He married the love of his life, Susan Crozier, on September 25, 2009, in Ballard.
Tom was a member of the Church of Jesus Christ of Latter-Day Saints. He worked most his life in the Oil fields. He enjoyed farming and raising his kids on the farm. He was a good example of hard work. He was a handyman and could fix anything. He enjoyed the mountains, and building things with his hands. If there was something he wanted to do, he did it. He loved to cook and fill your plate. He would tell you when you were done eating. If there was something he wanted to build, he built it big. He loved hunting with his family. He loved family get-togethers. He was always joking with others. He got the most joy from his 26 grandchildren and 2 great-grandchildren.
Tom is survived by his wife, Susan, of Ballard; children, Jay (Emily) Jenkins, Bountiful; Trent (Marianne) Jenkins, Roosevelt; Teresa (Trent) Willemin, Provo; Doug Jenkins, Roosevelt; his bonus kids, Tyler (Kim) Foote, Vernal; Tiffanie (Dan) Huber, Roosevelt; Leslie (Casey) Anderson, Heber; Jason (Jen) Foote, Ballard; his siblings, Becky (Roger) Durkee, Othello, Washington; Trish Duncan, Ballard; Danny (Jana) Jenkins, Shelly (Lee) Rockwood, both of Roosevelt; and numerous nieces and nephews.
He was preceded in death by his parents; and brothers, Brian, Larry, & an infant brother, Jack.
The family is having a gathering Saturday evening September 11, 2021, from 6-8 p.m. at the home of Tom & Susan (421 S. 1500 E. Ballard). We want to honor Tom by having all his ranching/farming family & friends bring their branding irons and put your family brand on Tom’s casket.
Funeral services will be held on Monday, September 13, 2021, at 11:00 a.m. at the Roosevelt East Stake Center (600 E 600 N). There will be a viewing on Sunday at the Hullinger Mortuary from 5-7 p.m. and from 9:30-10:45 a.m. at the church on Monday.
Burial will be in the Neola Cemetery

To order memorial trees or send flowers to the family in memory of Tom Jenkins, please visit our flower store.