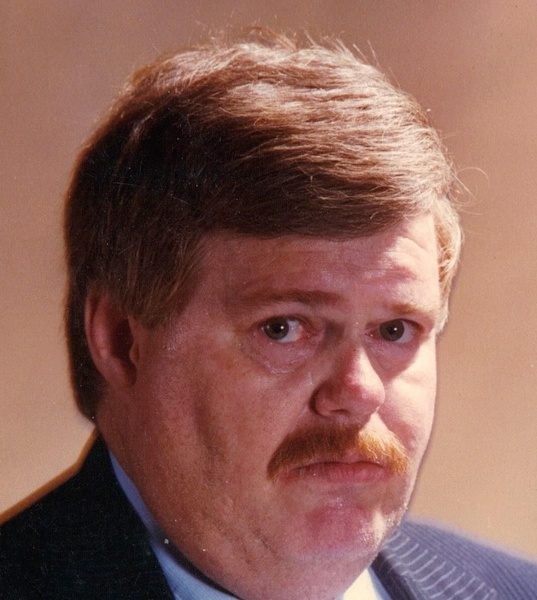 Terry Gordon Whitsitt, age 74, of Ft. Duchesne, passed away July 30, 2021, at his home after a battle with kidney cancer.
He was born September 14, 1946, in Vancouver, Washington, to Phil and Dorothy Bacon Whitsitt. He married Linda Kay Stewart in 1966, in Los Angeles, California. She passed away May 29, 2015.
In his younger days, Terry had worked as an actor in a couple of films, some TV, and theater. He then worked in fiberglass manufacturing and was currently a website designer, mostly for Christian web pages. He loved the Lord and served him faithfully with many different ministries. He was currently dedicated to the Roosevelt Christian Assembly. He found great joy in talking about the Lord and helping those in need – skills that came in handy with his volunteer work, “Chat About Jesus,” a phone service that people could call into just to have someone to talk to. Other pastimes included watching television and classic movies, and he had even written a column for “Simply Seniors,” a senior citizen’s magazine entitled, “Classic Movie Corner.” He was trained to be a clown by Vince “Pinto” Colvig, the original “Bozo, The Clown.”
Terry is survived by his two sons, Andrew “AJ” (Amanda) Whitsitt, Ft. Duchesne; Micah (Chelsea) Whitsitt, Kearns; grandchildren, Kaylee Burgess; Isabella Whitsitt; David, Jeremy, & Ronald Dickison; Victoria Steele; great-grandchildren, Milenko, Moku, Tempest & Zion.
He was preceded in death by his wife, Linda; daughter, Kimberly Steele; and his parents.
Funeral services will be held on Monday, August 9, 2021, at 11:00 a.m. at the Roosevelt Christian Assembly (870 E 200 N). There will be a viewing at the church on Monday from 9:30-10:45 a.m.
Burial will be in the Roosevelt Memorial Park.

To order memorial trees or send flowers to the family in memory of Terry Gordon Whitsitt, please visit our flower store.