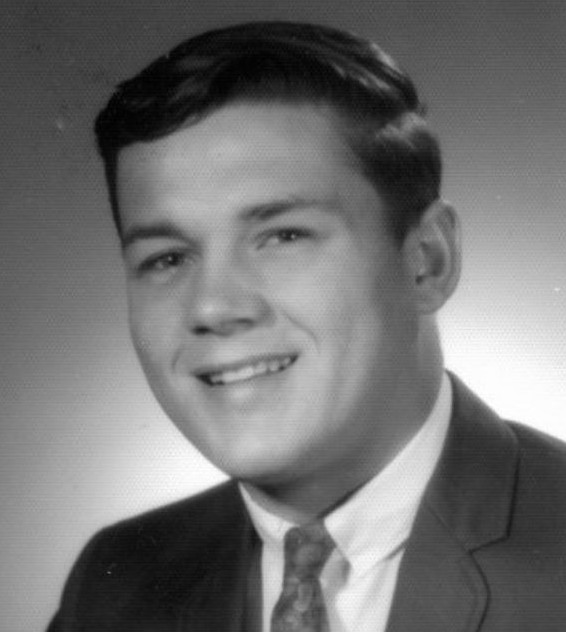 PLEASE NOTE: THIS OBITUARY IS BEING PLACED ON OUR WEBSITE AS A COURTESY TO THE FAMILY. THE ARRANGEMENTS AND SERVICES ARE BEING HANDLED BY WASATCH LAWN MORTUARIES.

Terry Swope passed away on December 10, 2021 surrounded by his family at his home in Sandy, Utah at the age of 74. He had Stage 4 colon cancer, diagnosed in July 2020.

Born January 23, 1947 to Susana Schneider Doty and Arthur William Swope in Salt Lake City, Utah, he was the second of five children, including Cheryl “Bunny” Swope Young (Lanny), Chip Doty (Karen), Jennifer Doty Dockstader (Jim), and Roxanne Doty Winder (Kirby). After an unsettled early childhood, he moved to Duchesne, Utah at age 10, where he reveled in Tom Sawyeresque hi-jinks until he graduated from Duchesne High School in 1965. He married his high school sweetheart, Vicki Mae Broadhead aka “Chickadee,” on December 17, 1966. After he graduated at the top of his class from the University of Utah in 1970 with a BS in Civil Engineering, he worked and raised his family in the Salt Lake Valley.

Preceded in death by his parents and youngest son Jason Swope, Terry was extremely proud of his progeny and is survived by his children Lori Block (Randy), Jana Whitley (Mark), Sherri Michie (John), and Michael Swope, as well as 11 grandchildren. He was sealed in the Salt Lake LDS temple to his wife and children on December 17, 1981. Terry and Vicki celebrated 55 years of marriage this year.Terry worked as a highly regarded structural engineer across the West for 51 years. Early in his career, he worked at Chicago Bridge & Iron and Roberts & Shaeffer. In 1980, he started his own company, Alpine Engineering, and was self-employed for the rest of his career. He loved his work, typically busy at his drafting table for 16 hours a day, and never retired, continuing to work up until a few days before his death.
When he did tear himself away from work, Terry enjoyed fishing, hunting, backpacking, and camping with his family and friends, as well as woodworking, boating in Lake Powell, and cruise ship trips with Vicki. A talented handyman, he always did his own home repairs and remodels, even building his own house in Heber City, Utah in 1999. He also enjoyed designing new tools and holds a U.S. patent. For 10 years, Terry enjoyed serving as the East Millcreek 10th Ward Scout Master; he later resided in the Union 3rd Ward. He accomplished everything he wanted to and left this life with no regrets. He was a man of exceptional integrity, intelligence, and iron will.
Sunday, December 19 from 6 to 8 pm, there will be a viewing at the Wasatch Lawn Memorial Mortuary, 3401 Highland Drive, Salt Lake City, Utah. A second viewing will be held at Wasatch Lawn on Monday, December 20 from 9:45 to 10:45 am, with a memorial service from 11 am to 12 pm. In lieu of flowers, you may donate to Free Bikes 4 Kidz Utah (fb4kutah.org). Following the service, Terry will be interred next to son Jason at Tabiona Red Cliffs Cemetery in Tabiona, Utah. “And that’s all I’m going to say about that.”