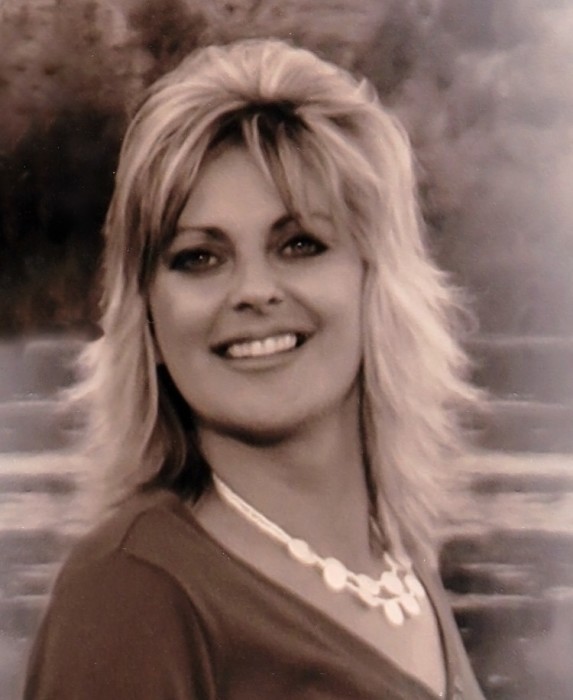 Susan Wager, age 52, of Duchesne, passed away Saturday, March 7, 2020 at the Utah Valley Hospital.
Susan Renã Jankunas was born in Granger Utah on November 13, 1967, to Walter Jankunas and Margaret “Peggy” Simpson. She was welcomed by her brother Dale, sister Jeannette “Jan,” and later joined by little brother Shane.
Her early years were spent in Hunter and Magna, Utah. She attended Brockbank Jr. High. She was an amazing swimmer, and excelled in the 50 yard and 100 yard freestyle. Later in life she taught all three of her kids how to swim and have a love for water. She moved to Duchesne, Utah, where she graduated from Duchesne High School. She had a beautiful voice and participated in several pageants where she used that talent.
After high school she got in her rusted old Volkswagen bug and headed for Phoenix, Arizona, where she began aesthetician school. She also did some modeling as well. She was a beauty. She moved to Guam in the early 90’s where she fell in love with the warm weather and the ocean.
She returned to Duchesne for a visit and that’s where she found her true love. The dashingly, handsome, Todd Wayne Wager. They were married January 23, 1993, in the Duchesne Baptist church, and soon after started a family. First came along Garrett Wayne, then Rachel Olivia, and in the third year, Courtney Jo. The Wager family was complete.
Life is full of ups and downs. Marriage is full of good times and bad times. Like dad always said “remember the good times.” Dad left us on May 12, 2009. Mom never could fill that piece of her heart. None of us could, we never even tried. Mom kept going and continued doing the best she could. She got up and went to work every day, raised three teenagers that were not always little darlings. She became a Grandma when Jaxton Todd James Pratt was born, and that seemed to fill the void in her heart. She was the best Grandma to that little boy.
She is survived by her children, Garrett, Rachel, and Courtney Wager, all of Duchesne; her mother, Peggy Jankunas of Hamilton, Montana; brother, Dale Jankunas of Victor, Montana; sister, Jan (Terry) Peterson of Herriman, Utah; brother Shane Jankunas of Seoul, South Korea.
She was preceded in death by her father Walter Jankunas, and husband Todd Wager.
Funeral services will be held on Tuesday, March 10th at 3:30 p.m. at the Hullinger Mortuary.  A viewing will be held from 2:00 - 3:15 p.m.
Cremation will follow services.

To order memorial trees or send flowers to the family in memory of Susan Wager, please visit our flower store.