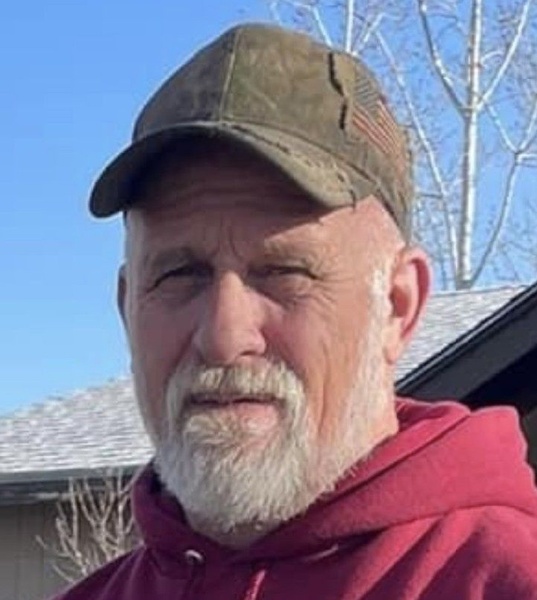 Steve Micheal Julian, age 54,  was unexpectedly taken from us on April 1, 2022 due to a heart attack.
Steve was born November 6, 1967 in Salt Lake City, Utah to Gerald W and Sharon L Filewicz Julian.
Everyone who knew Steve, knew he was the asshole of the oil field.  It was a running joke but we all knew it was a front. He would do anything for anyone, he truly had a huge heart.  He was the life of the party. Steve loved to instigate the craziness and then giggle, watching it unfold.  He was loving, comforting, kind and crazy.  He taught all the kids to be strong, hard working and not to take crap from anyone. Steve loved fishing, hunting, animals, camping and most of all his family. Stevie was the best husband, father, brother, uncle and friend anyone could ever ask for.
Steve is survived by his wife, Charity Julian, his kids, Shanel (Ryan) Julian Thompson, Casey (Ashley) Julian, McKayla (Richard) Julian, Troy Tauaalo, Abigail (Carlos) Julian, Samantha (Sergio) Julian, Alexander Julian, his father, Jerry Julian and siblings, Brad (Diane) Julian, his daughter, Ashlee, Daniele (Jason) Hoopes and their children, Logan and Austin, and 9 grandchildren, who were his greatest joy.
Steve was preceded in death by his son, Trevor Bryan Julian, his nephew, Christopher Julian, his mother, Sharon Julian, and his grandparents.
Per his wishes, his family will gather for a barbecue, and ask that others spend time with their families or do a kind service for someone.