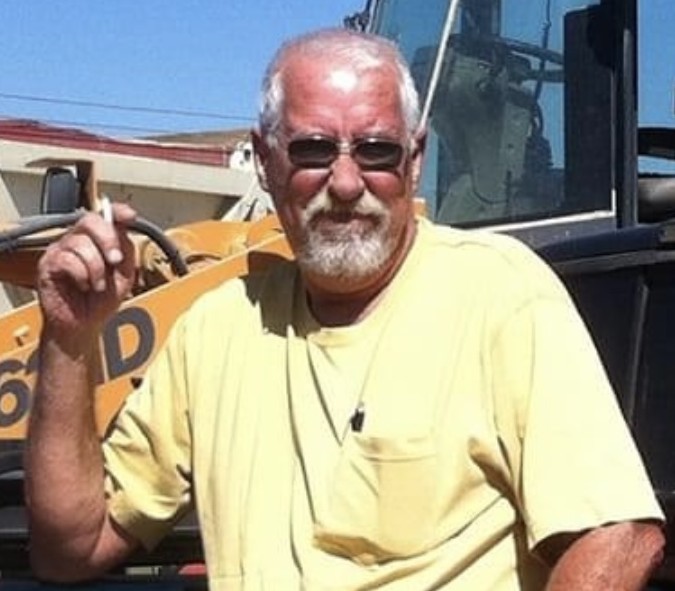 Stephen William Haskins, age 68, of Myton, died at his home on March 4, 2021.
Stephen was born on May 4, 1952, in Rhode Island to Fred and Margaret McGuirl
Haskins. He married Dawnetta Shandrew in 2007.
Three weeks before graduating high school, Stephen enlisted in the United States Navy and served as a flight deck engineer aboard the USS Constellation (CV-64) supercarrier during the Vietnam War. He was proud to serve his country in the Navy, but was not welcomed home when he returned. He was later recognized by the Patriot Guard Riders for his service.
Following his military service, he worked as a truck driver and tow truck operator. He enjoyed driving and liked to analyze accident scenes to figure out what happened. He liked to fish, especially with his children.
He is survived by his wife, his five sons, two step-daughters that he helped to raise,  20 grandchildren that he adored, and two siblings.
He was preceded in death by his parents, an infant brother, and a sibling.
Per his wishes, he was cremated.

A memorial service will be held on Saturday, May 15, 2021, at 12:00 noon at the Myton Chapel of the church of Jesus Christ of Latter-day Saints.

To order memorial trees or send flowers to the family in memory of Stephen William Haskins, please visit our flower store.