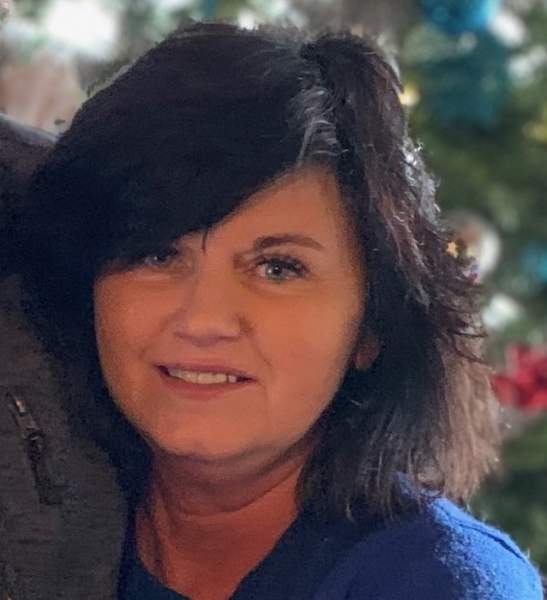 Stephanie Ann Miles, age 61, of Mountain Home, best friend, wonderful mother, and best grandma ever, our angel returned home to our Heavenly Father on April 27, 2020.  She passed away unexpectedly at home with her husband by her side.
Stephanie was born July 10, 1958 in Bowling Green, Kentucky to a home of very poor circumstances.  She spent the first of her life enduring the very undesirable things of life, poverty, alcohol and abuse.  She was rescued by the social care system and spent the next part of her life in foster care.  Stephanie was then adopted by wonderful parents, Ervin and Betty Scott, at age 14 in Henderson, Kentucky. She was blessed with 7 adopted siblings, and after 20 years of searching she was able to find her biological baby sister, Carolyn, and with whom was able to form a lifelong friendship picking up as though they were never separated.

Stephanie graduated from Henderson Kentucky High School in 1976. She later served a mission to Oakland, California for the Church of Jesus Christ of Latter-Day Saints, where she and her future husband were acquainted.  Stephanie married Rick V Miles of Mountain Home, Utah in the Provo Temple.  Rick and Stephanie started their happily-ever-after life. But happy ever after doesn’t come without the bumps in the roads and some sharp curves.  Stephanie’s childhood came back and haunted her.  After years of counseling and support from her husband, her young children, family and friends Stephanie was able to beat the odds and was able to openly talk about her past and used it to help others.
Stephanie served in many callings in her church including; Primary presidency, Young Women’s President, Relief Society President, and her favorite, Primary Chorister.
Stephanie’s passion was to work with children and youth in foster care. For 27 years she worked as a youth mentor and with the YIC program helping many of the youth that she grew to love.  It was her goal to teach these children that they were important and that they could do hard things and rise above the life that they were dealt, as she had.
Stephanie is survived by her husband and best friend Rick, her mother Betty Scott, mother in-law, Colleen Miles; four children, Vanessa (Brant) Edrington, Ramsey (Whitney) Miles, Natisha (Mike) Isaacson, Landon (Paige) Miles; 9+ grandchildren Isaac, Jacob, Moriah, Miles, Brynlee, Eliza, Elijah, Anders, Tytus and a baby boy on the way.  She is also survived by her siblings Carolyn, Sheila, Allen, Sharon, Gary and Ricky.
Stephanie was proceeded in death by her father, Ervin Scott, father in-law, Verdus Miles (who passed away recently), brother Rodney Scott and sister Kim Scott.
Stephanie’s family sends their love and appreciation for your prayers, kind words and memories.  We would also like to thank the First Responders that tried so hard to save Stephanie and to make this a little more bearable.  In lieu of flowers, we would ask that you remember those that are so important to you and help them be happy in life.
Rick and Stephanie have been married for 38 years and still have an eternity to go.

Because of COVID-19, the funeral will be for immediate family.  However, it will be live-streamed on Friday, May 1, 2020, at 11:30 a.m. on this webpage.  It can be viewed below.  The burial will be at the Mountain Home Cemetery.

If there are technical errors during the live-stream, an audio recording of the services will be available to listen to a couple of days after the service.

To order memorial trees or send flowers to the family in memory of Stephanie Ann Miles, please visit our flower store.