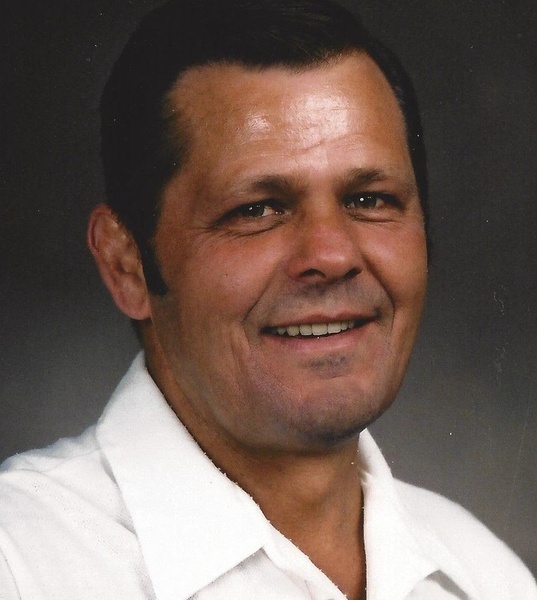 William "Stan" Knight, age 83, of Roosevelt, passed away in his home on June 26, 2021.
He was born on June 21, 1938 in Logan Utah to Richard and Gale Stewart Knight. He grew up with so much joy, surrounded by his 9 siblings while riding horses, farming in Mink Creek Idaho, hunting, fishing, and enjoying the beautiful nature of Utah and Idaho.
He married Sandra Jean Sanders and had two children Michaele and Willie and later divorced. He then married Linda Jo Layton and together they had 4 children Mandee, Julie, Brad and Essie, and later divorced. He married Esther Guthrie on March 17, 1995 and was an amazing husband to her and stepfather to Gwen, Frank, Austin, and Brandy.
Stan was a wonderful brother, father, and grandpa and we all have so many fond memories of his songs, poems, whistling, and spending time with him camping, hunting, and fishing. He was also quite the character and always had a funny joke or story to tell to make people laugh!
Stan had so many great stories from his adventures while living in Alaska. He attended college there, and later moved to Utah where he earned his teaching degree. He then moved to his hometown of Roosevelt, Utah, and eventually started a successful oilfield insulation business, Stanco Insulation Services.
Later in life, as grandchildren were born, Stan completely enjoyed spending time with them and sharing his love of the great outdoors, classical music and great stories. They all adored Grandpa Stan, and he was so proud of all of them!
We will continue to honor his legacy by living our lives to the fullest, helping others and trying to be as giving and generous as he was to others.
Stan is survived by his wife Esther, Roosevelt; children, Michaele (Rick) Brazelton, Carrollton, TX; Mandee Brown, St George, UT; Julie (Keith) Anderson, Reno, NV; Brad (Karly) Knight, Roosevelt; Essie (Kenyon) Zager, Neola, UT; step-children, Gwen (Monte) Long, Flatonia, TX; Frank (Hayley) Nolden, San Leon, TX; Austin (Mudd) Nolden, Bridgeland, UT; Brandi Nolden, Roosevelt; siblings, Dick (Ruth) Knight, Nibley, UT; Boyd (Kathy) Knight, West Jordan, UT, Jennie Wightman, St George; Laura (Mark) Ulrich, South Jordan, UT; Kathy (John) Tadje, American Fork, UT; John (Sandy) Knight, Herriman, UT; Dixie (Chris) Schiffman, Salt Lake City; and numerous beloved grandchildren, nieces, and nephews.
He was preceded in death by his parents; his brothers, Jeffrey Paul Knight and Jesse Knight and his son William “Willie” Knight.
A special thank you to all of the Hospice Nurses and Dr. Wells who cared for him. Putting together the Fiddler on the Roof entertainment for Stan was so special, and he loved it!
A Celebration of Life will be held on Friday July 2, 2021 at 11 am at the Grace Event Center- 1024 W Hwy 40, Roosevelt. A gathering for family and friends will be held from 10am- 11am before the celebration of life services.

To order memorial trees or send flowers to the family in memory of Stan Knight, please visit our flower store.