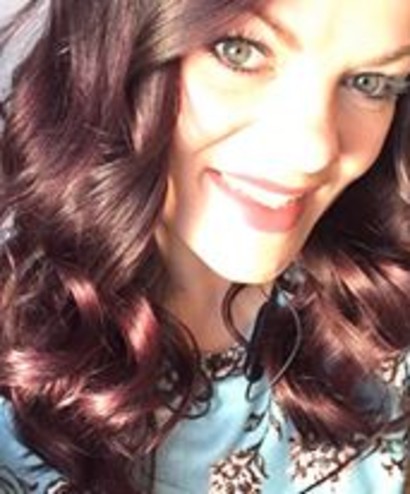 Somer Elizabeth Perkins, age 31, of Myton, passed away August 15, 2020, at the Utah Valley Regional Medical Center.
She was born March 1, 1989, to Sean Kevin Perkins and Paula Elizabeth McNiel, and considered Jeff Houston her father after he married Paula.  She met the love of her life, Dustin Thompson and they have been together for the last 15 years.
Somer was a sweet person with a heart of gold who had a great sense of humor and liked to joke around with everyone.  She enjoyed singing, dancing, drawing, camping, and being in the outdoors.  She was very smart and had been offered a scholarship for English in High School.  She was a “girlie girl,” but also embraced the “country girl” side.  She had a fierce loyalty to the underdog and always stuck up for them.
She loved her babies and taking care of them.  She had a strong love for Dustin and they never gave up on each other through the thick and thin.
Somer is survived by her companion, Dustin Thompson, children, Zac, Kylee, Jason, & Makenna, all of Myton; her parents, Paula & Jeff Houston, Roosevelt; Sean Perkins; grandparents, Audrey Houston, Roosevelt; Dale Perkins, Oregon; siblings, Keri (Spencer) Braithwaite, Myton; Ashley (Jordan McKee) Houston, Georgia; Kristie Ford (Lacey Tolfonson), Washington, Josh Perkins, Price; mother-in-law, April Thompson; and numerous aunts, uncles, nieces and nephews.
She was preceded in death by her grandparents, Paul & Norma McNiel, Margaret Perkins, Max “Bud” Houston; great-grandparents, Carrie Green and “Grandma Mishie.”
There will be a viewing on Friday, August 21, 2020, from 11:00 a.m. to 1:00 p.m. with a small service at 1:00 p.m. at the Hullinger Mortuary.  Cremation will follow services.

To order memorial trees or send flowers to the family in memory of Somer E. Perkins, please visit our flower store.