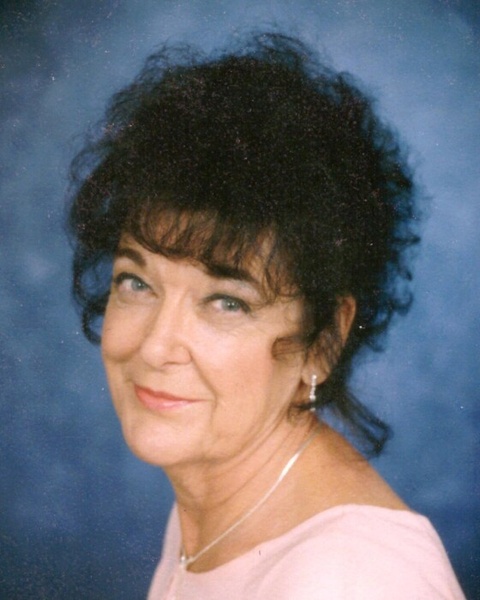 Beloved mother, grandmother, wife, aunt, and friend Shirley Dean Brown Bancroft Davis passed away peacefully in her sleep on July 7, 2020 in Taylor, Arizona. She was 79.

Shirley was born on Feb. 14, 1941 in Duchesne, Utah, to Angus Newton Brown and Lily Mae Mott, the oldest of three siblings born to the couple. Most of Shirley’s childhood was spent in Duchesne, where she graduated from Duchesne High School in May 1959.

She married Clyde “Bud” Allen Bancroft on Nov. 1, 1958 in Duchesne. They, along with their seven children, were later sealed in the Provo temple on June 17, 1976. She and Bud also fostered two children, Ronnie and Rory Curry.

For many years Shirley worked as a waitress at Cowan’s Cafe, at one point working to support her family when Bud was diagnosed with cancer. One son remembered her as “the world’s greatest waitress.” After Bud’s death in 1993, she later married Rex Davis.

Throughout her life she enjoyed fashion, cooking, cake decorating and sewing. Shirley was also a talented crocheter and was well-known among her family for the beautiful, intricate doll clothing that she crocheted by hand. She had a particular fondness for animals and owned a number of cats and dogs throughout her life.

A graveside service will be held in Duchesne when conditions allow.

To order memorial trees or send flowers to the family in memory of Shirley Dean Bancroft Davis, please visit our flower store.