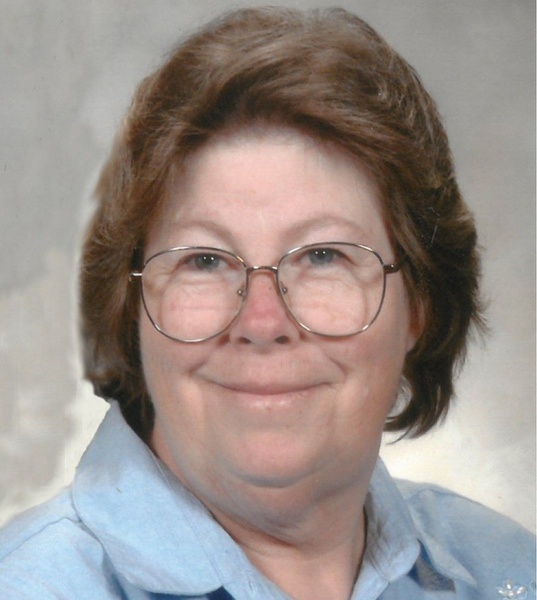 Sheila Lee Karst Olsen, age 71, of Altamont, died on October 23, 2021, at the Utah Valley Hospital in Provo.
Sheila was born on December 15, 1949, in San Gabriel, California, to Alton Earl and Dorothy Horn Karst. She later met Brent J “Ole” Olsen and they were married on May 20, 1972, in Downey, California.
In 1968, Sheila graduated from El Rancho High School in Peco Rivera, California. She then attended beauty school and worked as a beautician. Sheila and Ole later moved to Altamont, Utah, where she worked at Swasey’s Market until she retired. She enjoyed gardening and taking care of her house plants.
She is survived by her husband, Brent, their children, Shanna Olsen, Salt Lake City, UT; Timothy Olsen, Cleveland, OH; and Susan (William) Schmitt, Las Vegas, NV; grandchildren, Will and Lizzy; a brother, Theron Karst, Mesa, AZ; siblings-in-law, Rick and Jane Olsen, Riverton, UT; Jon and Jen Olsen, Sandy, UT; and Nancy and Tom Mayhew, Bountiful, UT.
She was preceded in death by her parents, and a brother-in-law, Garth B. Olsen.
Per her wishes, she was cremated.

To order memorial trees or send flowers to the family in memory of Sheila Lee Olsen, please visit our flower store.