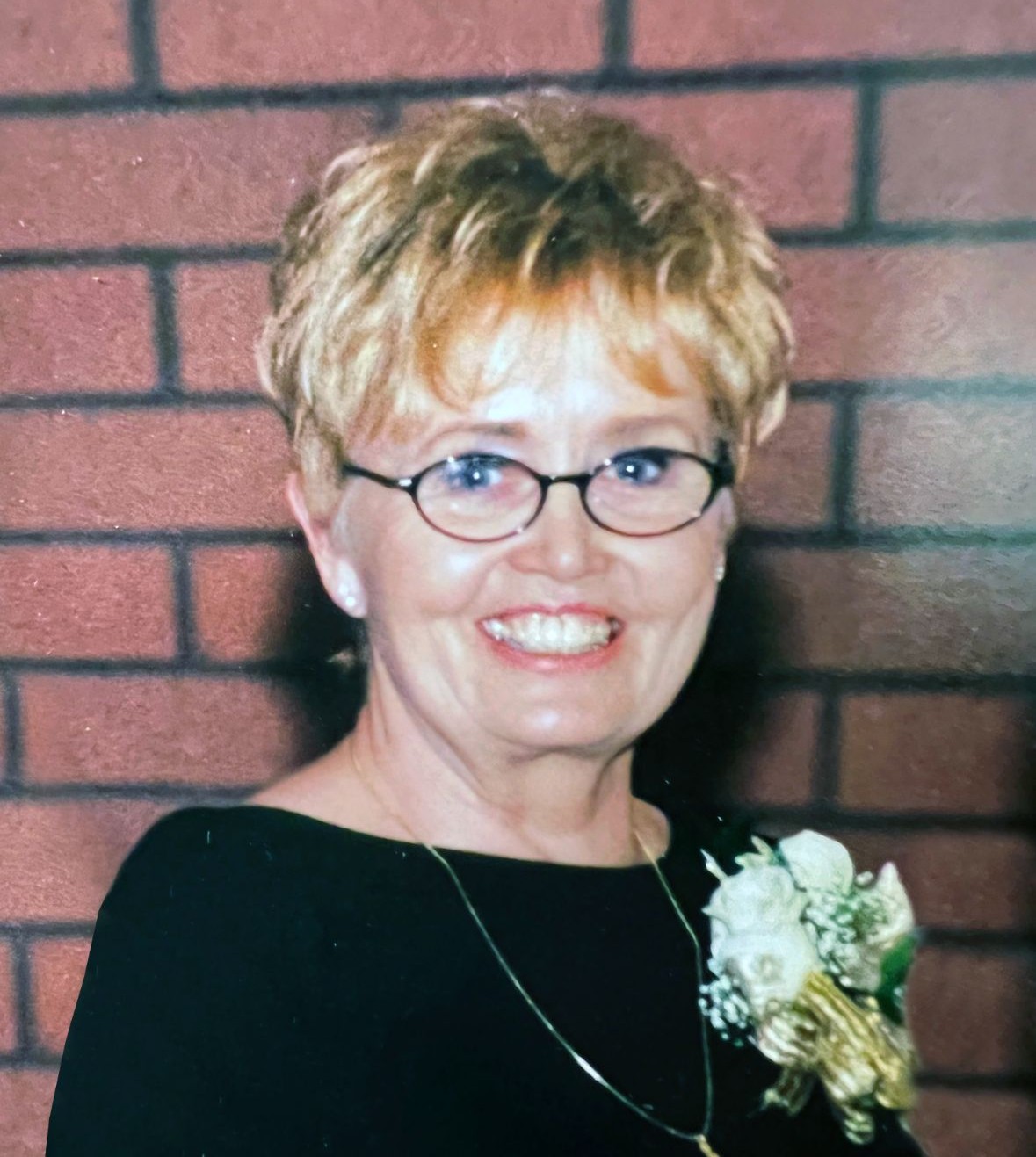 SharLynn Benson, age 87, of Roosevelt, passed away January 30, 2022, at her home.
She was born June 8, 1934, in Roosevelt, to Cyrus Brigham and Anna Mary Hancock Larsen.  She married Gordon Mar Benson on April 3, 1952, in Ballard, and they were sealed in the Vernal Temple on August 23, 2008.  He died December 7, 2014.
Shar was always a working mom at a time when most moms didn’t work.  She was the secretary for Laurell Jensen at Roosevelt Junior High, a telephone operator for many years, a Justice of the Peace, bail bondsman, and most well known for being a real estate agent/broker.  She owned and operated Shar’s Realty until her retirement seven years ago.  She had twelve houses that she rented out up until the day she died.  She enjoyed playing golf, and really liked to do research and write up the history of the Uintah Basin.  She was a member of the Daughter of Utah Pioneers.  She had a great friend, Alyce Giles, that she shared so many fun times with, and her cousin, Lou Hancock Harrison.
Shar is survived by her daughters, Terry (Garry) Rohrer, Lori (John) Teem, and Michelle Ross, all of Roosevelt; 10 grandchildren, 33 great-grandchildren; 6 great-great-grandchildren; and numerous nieces and nephews.
She was preceded in death by her husband, Gordon; infant twin sons, Keith & Kenneth, another unnamed infant child; brother, Buzz Larsen; sisters, Cleo Adams, Freda Markey, and Dolores Allred.
Funeral services will be held on Saturday, February 5, 2022, at 11:00 a.m. at the Roosevelt 2nd Ward Chapel of the Church of Jesus Christ of Latter-day Saints (250 W 200 N).  There will be a viewing on Saturday from 9:30-10:45 a.m. at the church.
Burial will be in the Roosevelt Memorial Park.

To order memorial trees or send flowers to the family in memory of SharLynn Larsen Benson, please visit our flower store.