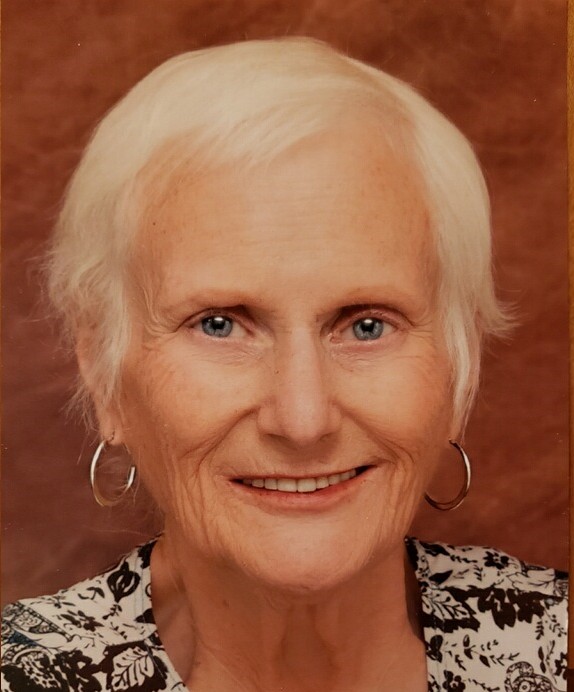 Sharlyn Mortensen Bailey Hess, age 63, returned peacefully to her Heavenly home to be with her eternal companion on September 12, 2019, in Lehi, UT.
She was born in Roosevelt, UT on August 22, 1956, to Senor and Shirley Meyer Mortensen. Sharlyn and her 4 siblings grew up happily on a small farm in Myton. She attended Union High School, after which she went on to study nursing, and received her CNA in Provo, UT.
She worked in the Utah State Training School in American Fork, where she met Rodney Garrett Bailey. They were married on August 14, 1978, in the Provo temple, after which they lived in Orem.  Together they had three amazing children, Tyson, Tiffany, and Tara. They later divorced, and she moved back to Roosevelt.
Sharlyn moved to Apple Tree Assisted Living Center in 2009. She loved making friends with fellow residents, one of them being Steven James Hess, whom she married on April 25, 2015 in the Ogden temple.  They remained happily married, living together at Apple Tree, until Steven passed in 2018.
Sharlyn enjoyed many things. She loved card making and scrapbooking. Her love of being social helped her excel when interacting with people in the daycare and nursing homes where she worked. She taught Primary in the Church of Jesus Christ of Latter Day Saints, and even did a stint as a substitute teacher at Union High School, though the students took advantage of how cool she was. No matter where she lived, she loved to participate in the choir at church, and enjoyed her calling as the ward chorister at Apple Tree.
She was very proud of her children and grandchildren, and made an effort to be involved in their lives as much as possible, including weekly phone calls. Everyone in her life could count on receiving a card from her for their birthdays, albeit sometimes early/late, but she was always thinking of others.
Sharlyn is survived by her father, Senor Mortensen, her siblings, Stephen Mortensen, Barbara Smith, Beverly Safely, and Karma Thompson, her children, Tyson Bailey, Tiffany Lawrence, and Tara Dominguez, and 8 grandchildren.
She was preceded in death by her mother, Shirley Mortensen, and her husband, Steven Hess.
Funeral services will be held September 21, 2019, at 11:00 a.m. at the Myton Chapel, 83 East Main Street, where a viewing will be from 9:30 - 10:45 a.m.
Burial will be in the Bridgeland Cemetery, 9024 S 12850 W.

To order memorial trees or send flowers to the family in memory of Sharlyn Bailey (Hess), please visit our flower store.