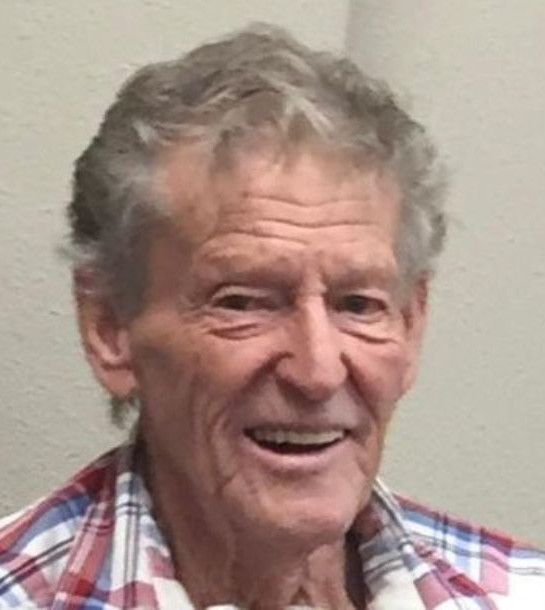 Max Ronald Addley, age 85, of Bridgeland, Utah, passed away on January 22, 2022, at the Beehive Home of Riverton, Utah, of natural causes.
He was born July 19, 1936, in Strawberry, Utah, to Elmer Darr and Ruth Alice Pulley Addley. He went to elementary and high school in Duchesne where he met and later married RoJean Cole and had three children. They were later divorced. He married Sharon Rae Campbell on January 4, 2004, in Arizona and she died February 21, 2018.
Ronald had a varied and eventful life. At a very young age (child) he was driving truck, herding sheep, timbering, and operating equipment. He worked at Hercules Powder in Salt Lake City, owned businesses (Fruitland Store, Polar Queen Duchesne), operated heavy equipment, worked in tunnels, and welded. He loved the outdoors and spent his spare time deer and elk hunting, arrowhead hunting, four-wheeling and prospecting. In particular, he loved to hunt for large mule deer bucks and spent many days hunting for them. He was adept at four-wheeling and it seemed he delighted in getting stuck and unstuck. In his later years, he loved to search for gold and silver in Utah and adjoining states.
Ronald was a member of The Church of Jesus Christ of Latter-day Saints.
He was friendly and enjoyed talking to others. He had many friends. During his last years, he was particularly independent and often was involved in physical activities that exceeded his age.
Ronald is survived by his children, Craig (Mona) Addley, Jeff (Brenda) Addley, Judee Fisher; 8 grandchildren, Anthony "Dee", Andrew, Adam, Bryce, Nicole, Lynsie, Tyce, and Shayla, 13 great-grandchildren; and a sister Mary Larene Addley Wilkerson.
He was preceded in death by his wife, Sharon; parents, Darr and Ruth; and sisters, Naomi Ruth Addley Fisher and Diane Lyn Addley Spaulding.
We extend a special thanks to those who helped watch over him in his elderly condition (particularly Judee Fisher and Gary Clayburn) and health care workers.
Funeral services will be held on Saturday, January 29, 2022, at 11:00 a.m. at the Bridgeland Chapel of The Church of Jesus Christ of Latter-day Saints. There will be a viewing that morning at the church from 10-10:45 am.
Burial will be in the Strawberry Cemetery at 2:00 pm.

To order memorial trees or send flowers to the family in memory of Ronald Addley, please visit our flower store.