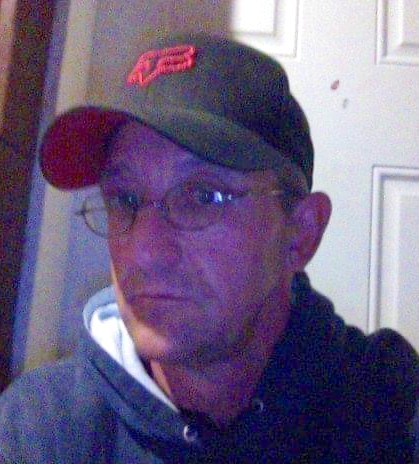 Robert Anton Hoff, "Bobby Hoff", age 54, passed away January 30, 2021 from injuries sustained in an automobile accident.
He was born October 13, 1966 in Baker, Montana to Diane Hoff Reed.  He was raised by his mother and step-dad, Willard Thompson, whom he considered his dad in Fort Duchesne.  He attended school at Todd Elementary, West Jr. High and Union.
He had a love for the great outdoors that involved hunting and fishing with his dad Willard, brother ,B.J.and his Thompson uncles.
Bobby was a social butterfly who made friends everywhere he went.  The "Rez" raised him.  He was considered a brother to many of his Ute friends.  He was a jack of all trades and a avid storyteller.  He had a fond love for women.  Bobby was always on an adventure of some kind.
He worked for many years in the oilfield, he was also a welder and an iron worker.
He will be missed by many.
Bobby is survived by his mother, Diane Reed; Ft. Duchesne; siblings, B.J.(Rachel)  Thompson; Provo; Sarah Thompson, Ft. Duchesne; Shadow (Tavian) Reed, West Jordan; Tiff (Shalaiah) Reed, Ft. Duchesne; children, Joshua Hoff, Grand Junction, CO; Mason (Cassidy) Hoff, Wadsworth, Wyoming; Jesse Hoff, Bakersfield, CA; Uncle Jerel (Linda) Hoff, Lobbuck, TX; 4 grandchildren and numerous nieces and nephews.
He was preceded in death by his dad, Willard Thompson, grandparents, Theodore and Florence Hoff, aunt, Jackie Goroski, and infant son, Harley, nephew, Paulo and numerous aunts, uncles and other family members.
A viewing will be held on Thursday, February 4, 2021 from 2:00 -4:00  pm at  for family and close friends at the Hullinger Mortuary, followed by cremation.

To order memorial trees or send flowers to the family in memory of Robert "Bobby" Hoff, please visit our flower store.