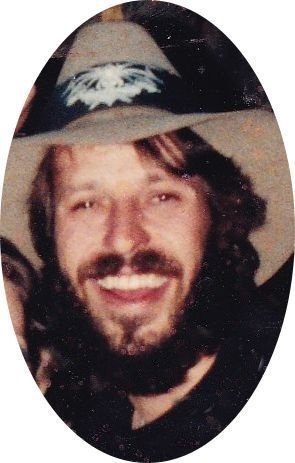 Robert Joseph Fausett, age 64, of Bennet, Utah, passed away July 23, 2022, at his home.
He was born February 13, 1958, in Vernal, to John Elmer and Esther Wogec Fausett.  He married Connie Hansen, and they later divorced.
Robert was a mechanic and heavy equipment operator. As a child and adult he was always tearing things apart and putting them back together. He was quite the character and a prankster with a charismatic, likeable personality. His main pastime was working on vehicles. Along with being mechanically skilled he was an avid reader. His children fondly remember riding along on certain jobs around his property in the heavy equipment and Saturday nights making popcorn and watching British comedies with him.
Robert is survived by his children, Stephanie (Steve) Fausett, Christopher Fausett, both of Syracuse, Utah; step-son, Arron Hughes, Colorado; siblings, John Edward (Rosemary) Fausett, Suzzanne (Gerald) Huffman, both of Ft. Duchesne; Tony Fausett, Lapoint; and numerous nieces and nephews.
He was preceded in death by a son, Stuart Bret Adams, and his parents.
He was cremated.

To order memorial trees or send flowers to the family in memory of Robert Joseph Fausett, please visit our flower store.