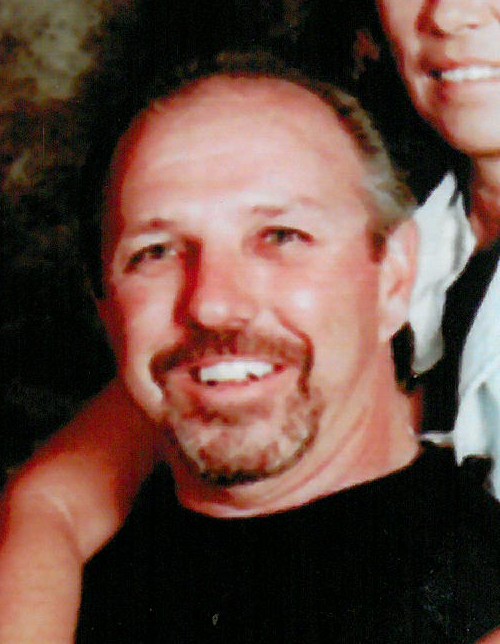 Rickey Lee “Rick” Saloga, age 59, of Roosevelt, passed away June 23, 2018, in Roosevelt.
He was born December 9, 1958, in Pensacola, Florida, to Marvin and Verita Morris Saloga.  He married Janet Woolfe, and they later divorced.  He married Sharon McDonald on June 10, 2005, in Vernal.  Their marriage was later solemnized in the St. George LDS Temple.  She died February 11, 2018.
Rick dearly loved his grandchildren and looked forward to all the time he could spend with them.  He really loved all the holidays and decorated for all of them.  His family was the most important things in life for him.  He will be greatly missed by all.
Rick is survived by his children, Rikki Gerrard, Cody Saloga, Kalla Saloga, all of Evanston; step-children, Darrell (Annette) Bastian, Vernal; Ronnie (Jessica) Bastian, Neola; 10 grandchildren, 2 great-grandchildren; sisters, Shari Underwood, Roosevelt; Jackie (Jeff) Haslem, Vernal; father-in-law, Val McDonald, and several nieces, nephews, and other family members.
He was preceded in death by his wife, Sharon; son, Brett Saloga; and mother-in-law, Beverly McDonald.
Graveside services will be held on Monday, July 2, 2018, at 11:00 a.m. at the Roosevelt Memorial Park.

To order memorial trees or send flowers to the family in memory of Rick Lee Saloga, please visit our flower store.