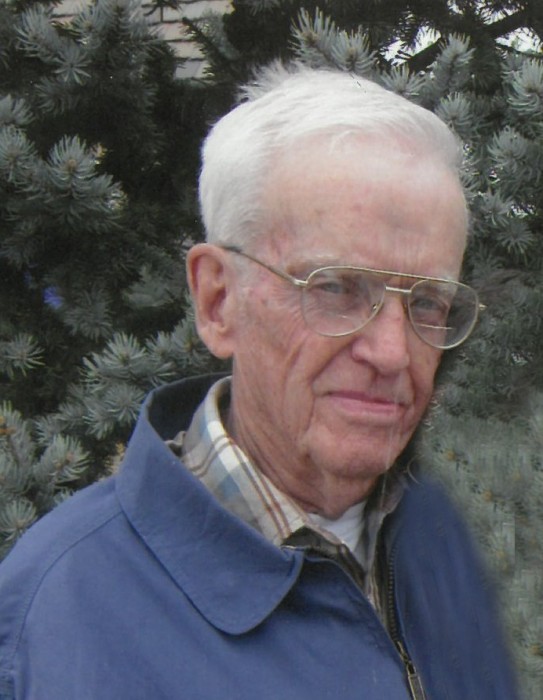 Richard Michael Pawlas, age 90, of Mountain Home, died Saturday, September 14, 2019 at his home surrounded by his family and beloved dogs.
Richard was born on October 9, 1928 in Hollywood, California to John Cluff and Leona Fitzgerald Pawlas.  They lived in Hollywood until Richard was seven years old, and then moved to Utah. Richard married Thelma Ann Loertscher on April 11, 2012 in Midvale, Utah.
Richard served honorably in the United States Army during the Korean Conflict.  He worked as a postman for the United States Postal Service.
Richard is survived by his wife, and many other relatives who loved him
He is preceded in death by his parents, and his brother, Clayton Pawlas.
Per his wishes, Richard was cremated.

To order memorial trees or send flowers to the family in memory of Richard Michael Pawlas, please visit our flower store.