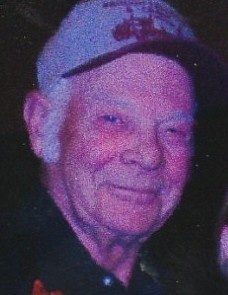 Richard D Mace, age 73, of Roosevelt, passed away July 4, 2019 at his home.
Richard was born March 19, 1946 in Provo to Delbert Ray and Naomi Young Mace.  He married Patty Sue Christopherson, they later divorced.  He married Christine Larson, they later divorced.  He met Betty Lankford and they have been together for 27 years.
Richard had a real talent, he could fix or jerryrig anything and everything.  He worked as a welder and mechanic.  He enjoyed fishing, hunting, cutting firewood and was a great cook.  He loved blowing things up with dynamite and shooting his guns.  He was an avid cussor and shared his words with everyone.
He is survived by his companion, Betty Lankford, children, Richard Ray Mace, UT; Dixie Mace, UT; Jennifer Miller, MO; and Arianna (Nick) Allen, UT.  He is also survived by 14 grandchildren,13 great grandchildren and his siblings, Noreen Smith, Dennis Mace and Donna Stilson.
He was preceded in death by his parents and brother Danny Mace.
Per his wishes he will be cremated.

To order memorial trees or send flowers to the family in memory of Richard D Mace, please visit our flower store.