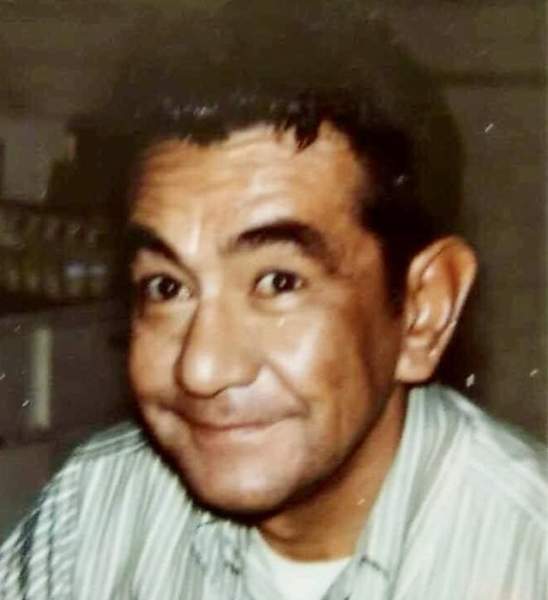 Richard H. “Dick” Curry, Sr., age 92, of Roosevelt, passed away February 8, 2019, at the University of Utah Hospital in Salt Lake City.
He was born January 18, 1927, in Ft. Duchesne, to Oran Franklin and Della Ella Harris Curry.  He married Refelia Smith and they later divorced.  He married Yvonne Gardner in November of 1964 at Vernal.
Dick served in the United States Army during the Korean Conflict, and also received a service medal for the Cold War.
He worked for most of his life as the Director of the Ute Tribe Alcohol and Substance Abuse Prevention Program.  He enjoyed camping, fishing, hunting, being in the mountains, gambling at Wendover, and smoking his cigarettes.  He was known for his great storytelling ability and his sense of humor.  His pastimes included working in his yard, watching old westerns and football on TV.  He loved his family, especially his grandchildren and spending time with them.
Dick is survived by his children, Richard H Curry, Jr., Lapwai, Idaho; Ralph Curry, Wyoming; Royce (Peggy) Curry, Independence; Rayma & Rudy Curry, both of Salt Lake City; Reggie (Vickie) Curry, Tuba City, Arizona; Rory, Ronny, & Ryan Curry, all of Roosevelt; 32 grandchildren, numerous great-grandchildren; and 3 great-great grandchildren; two sisters, Oreane Garcia, Gallup, New Mexico; Gardenia Murray, Ft. Duchesne; and numerous nieces and nephews.
He was preceded in death by his wife, Yvonne Curry, daughter, Regina; and siblings, Rex Curry, Thelma Iorg,
Funeral services will be held on Friday, February 15, 2019, at 10:00 a.m. at the Whiterocks Community Building.  A wake will be held after 4:00 p.m. on Thursday at the Community Building.
Burial will be in the Ft. Duchesne Cemetery.

To order memorial trees or send flowers to the family in memory of Richard H. "Dick" Curry, Sr., please visit our flower store.