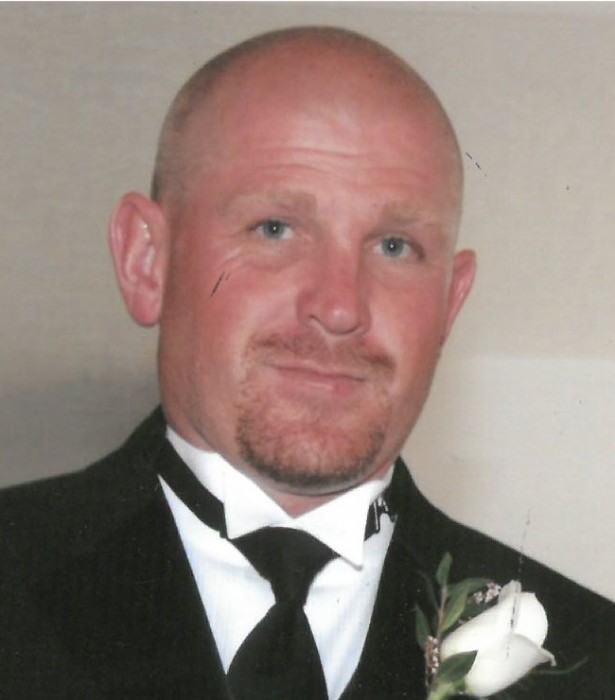 Our beloved son, father, grandfather, brother, uncle and friend, Randy Donald Price, age 42, of Tabiona, peacefully returned to his Heavenly Father at the Utah Valley Hospital in Provo on Tuesday, October 29, 2019 with his family by his side.
He was born December 15, 1976, in Roosevelt, to Larry and Dorothy Sorensen Price.  He was raised in Tabiona and graduated from Tabiona High School and Seminary in 1995.  He worked at several jobs during high school and on the Wolf Creek and Provo Canyon Highway projects after graduation.
In June 1998, he married Jamie Johnson in Duchesne. In September of 2000, they were blessed with twin girls.  They later divorced.  Randy worked in the oil field driving water trucks for Dalbo & Nebeker Trucking and later for Maverick Trucking.   His last job and his most favorite was with Skyrider Wilderness Ranch in Tabiona.
Randy really enjoyed the outdoors where he could hunt, fish, ice fish, hunt for antler sheds, pheasant hunt, and go camping.   He also liked to play cards with his family and at casinos, and some of his favorite things were eating cereal and cookies with milk.
He was one of the most kind hearted, loving, and giving souls and would do anything for anyone. All who knew him loved him.  He was very proud to become a grandfather which occurred just 20 days before he passed.
Randy is survived by his girls, Cailee Price (Colby Grant), Jaylee Price; grandson, Nash Grant; parents, Larry & Dorothy Price; sisters, Allyson (Curtis) Muir, Terri Price, Amanda (Tyrell) Ballow; nieces and nephews, Casey (Riley), Dylan (Makinley), Madison Muir; Staci (Matt) Houston; Kaila (Luis) Solano, Austin (Autumn) Wall; Taigan & Tenleigh Ballow, and many loving aunts, uncles, cousins who love him.
He was preceded in death by his grandparents, Glen & Alice Sorensen, Don Price, and Gale & Enid Wagstaff.
Funeral services will be held on Monday, November 4, 2019, at 11:00 a.m. at the Tabiona Chapel of the Church of Jesus Christ of Latter-day Saints where a viewing will be held on Sunday from 5-7 p.m. and on Monday from 9:30-10:45 a.m.
Burial will be in the Tabiona Cemetery.

To order memorial trees or send flowers to the family in memory of Randy Donald Price, please visit our flower store.