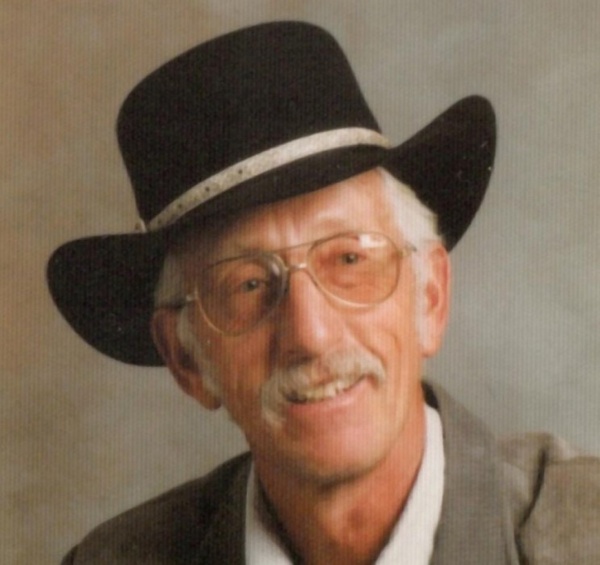 Randy Lowe Nelson, age 81, of Cedarview, passed away suddenly at his home on December 31, 2018.  Randy was born to Nola Marie Anderton Nelson and Charles Maxfield Nelson, April 11, 1937, in Cedarview, Utah.
After earning a B.S. degree in Mechanical Engineering at New Mexico State University he was contracted to the U.S. government to locate, establish, operate, and inspect satellite tracking stations in many areas of the world, including a 14-month stint in Antarctica, where he had a mountain named in his honor.
After several years of world travel, he returned to the family farm where he labored and told stories until his death.  He made many friends from many places.  Several who traveled from afar to visit him at the farm.  He was a good man that was overly generous with his time and resources. A good friend to all.
Randy was preceded in death by his parents, sister, Cheri, sisters-in-law, Gayle (Ted), and LaRae (Larry), and brother-in-law, Bob Shaw (Penny).
He  is survived by his siblings, Ted, Ina Lee (A.D.) Shaw, Larry (Enid), Karen Brown, Eric, Errol (Joanne), Penny Shaw, and brother-in-law, Dale Womack.
Funeral services will be held at the Neola Chapel of the Church of Jesus Christ of Latter-day Saints, 9000 N. 2000 W., Saturday, January 5th, 2019, at 12 noon with a viewing from 10:30 to 11:40.
Interment will be in the Cedarview Cemetery

To order memorial trees or send flowers to the family in memory of Randy Lowe Nelson, please visit our flower store.