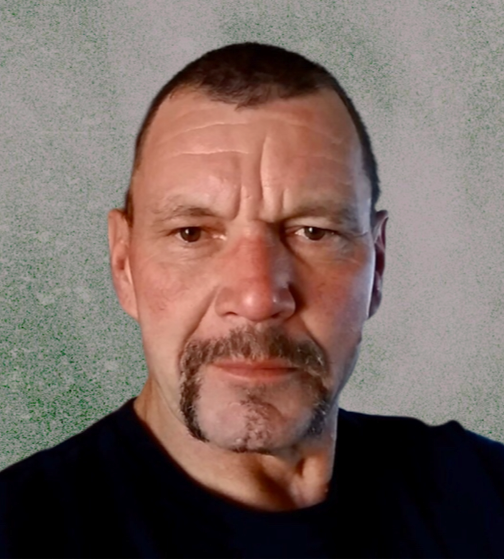 Randall Kerry Evans, age 59, of Bluebell, was killed in an industrial accident in Arcadia on December 29, 2019.
Randy was born October 23, 1960 in Baggs, Wyoming to Bobby Lee and Virginia Thomas Evans.  He married Angela Smith Lee, later divorced, then married Michelle Murdock, they later divorced, but remained good friends.
Randy was a wonderful mechanic and an amazing welder, he could fix about anything.  He loved things with wheels, building his own monster truck, RC cars, racing dirt bikes and playing on his 4-wheelers.  He had a fun personality, was known for his jokes and great personality, and was the life of the party. He was sober and doing well in his recovery. When his father, Bobby, was sick with an incurable illness and at the end of his life, Randy took care of him every day – even at his worst, Randy did it all.
He is survived by his children, Nicole (Mitch) Murray, Nathon Rasmussen, Terrance Evans; 8 grandchildren, Gavon Dominik, Damien Thanx, Nate Caleb, & Chance Achilles Rasmussen; Gage D. Jensen, Chayse Emery and Kynzlee Nicole Murray; and Jax Randy Evans, who was born on his grandpa’s birthday, October 23, 2015; and his sister, Bonnie Evans.
He was preceded in death by his father, Bobby Evans, and son, Randy Bill Evans, Jr.
A visitation will be held on Thursday, January 9, 2019 at the Hullinger Mortuary from 6:00 - 8:00 p.m. with a sharing of memories at 7:00 p.m.

To order memorial trees or send flowers to the family in memory of Randall "Randy" Evans, please visit our flower store.