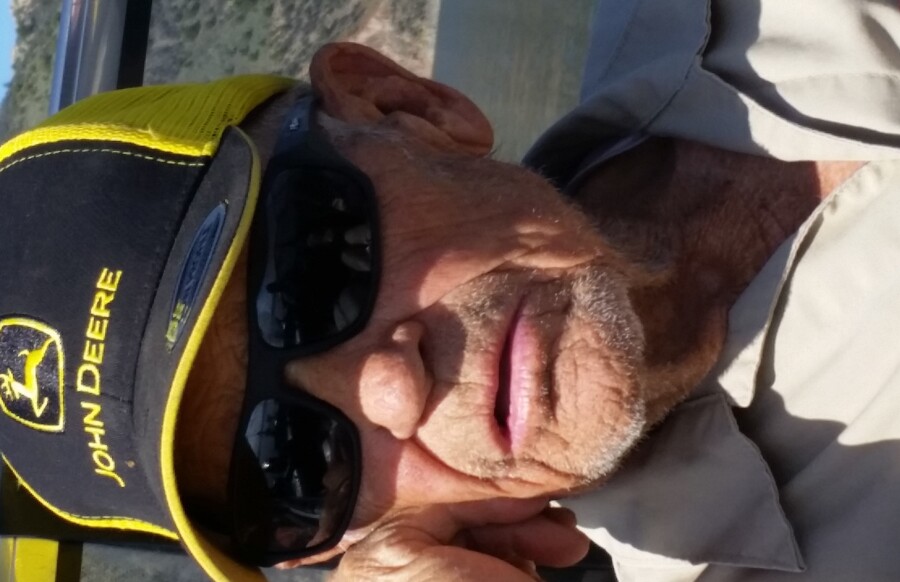 Ralph Darell McMullin, age 87, of Ballard, passed away on June 29, 2020 at his home with his family by his side.
Ralph was born June 28, 1933 in Ft. Duchesne to Ralph and Rhea Lucille Anderson McMullin.  He married Lila Horrocks McMullin on October 10, 1953 in Price and they were later sealed in the Salt Lake Temple of the Church of Jesus Christ of Latter-day Saints.  She died September 18, 2018.
Ralph served in the Army as a clerk during the Korean Conflict.  After being discharged he went to work in the gilsonite mines.  He decided to use his GI bill to go back to school.  Attending BYU he received a degree in Elementary Education.  He came back home and worked as a teacher in Uintah County Schools for 30 years, most of the time as a 6th grade teacher.
Ralph enjoyed boating, fishing, being in the outdoors, running and driving machinery and equipment, and most of all hunting.  His greatest joy was his family and he loved going on elk hunts with the whole family.  He and Lila served in the Vernal Temple for 8 years and loved serving and the associations he developed while being there.
He developed a plot of land that he farmed for many years, making many innovative changes that helped things produce and work better.  He was a wonderful care giver to Lila for 13 years and missed her greatly after she passed.
He is survived by his sons, Keith Darell (Sherry LaVonne) McMullin, Tracy (Sonia) McMullin, all of Roosevelt grandchildren, Rhonda (Chris) Johnson, Chad (Rachel) McMullin, Darcy (Ben) McMickel, Rashelle (Eric) Johnson, 6 great grandchildren and siblings, Norma O’Neil, Sharen (Gordon) Aumiller and Karen Lee.
He was preceded in death by his special wife of 65 years, Lila McMullin, a daughter, Cheryl Ann Roundy, and his parents.
Graveside services will be held on Thursday, July 2, 2020 at 10:00 a.m. at the Roosevelt Memorial Park.  A viewing will be held that morning from 9:00 - 9:45 a.m.

To order memorial trees or send flowers to the family in memory of Ralph McMullin, please visit our flower store.