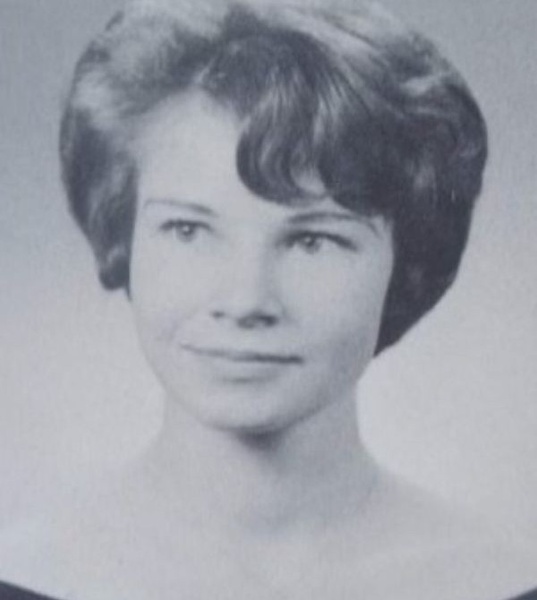 Phyllis Jane Montag, age 75, of Duchesne, passed away at her home with her family by her side on October 17, 2021.
Phyllis was born July 8, 1946 in Murray, Utah to Clairborne W and Eldean L Terry Parry. She married Frank LeRoy Montag on March 13, 1976.
Phyllis was the great granddaughter of Calamity Jane and like her grandma was a pioneer in getting things done. She worked as a carpenter, as a young woman and was known for her perfection in making things look and be right.
She grew up on a farm working with sheep and other livestock and always knew how to work hard.
She was a loving person who would help anyone or anything. She took in many animals and even some people when they were down. She was a very accepting person who lived a kind loving life. Her family was most important and she cherished each of them.
She is survived by her husband, Frank Montag, children, John Chapman, Cindy (Todd) Webster, Matt (Denise) Chapman, Robert Chapman, Franklin Montag, Dennis Montag and Misty Montag, numerous grand and great grandchildren, her siblings, Clyde Parry, Glenn Parry, and Verdell (Sheila) Parry.
She was preceded in death by her parents, her siblings, DeAnna Anderson, Clairine, and infant granddaughters, Lilly Anne and Brandy.
Per her wishes she was cremated and burial will be held later.

To order memorial trees or send flowers to the family in memory of Phyllis Montag, please visit our flower store.