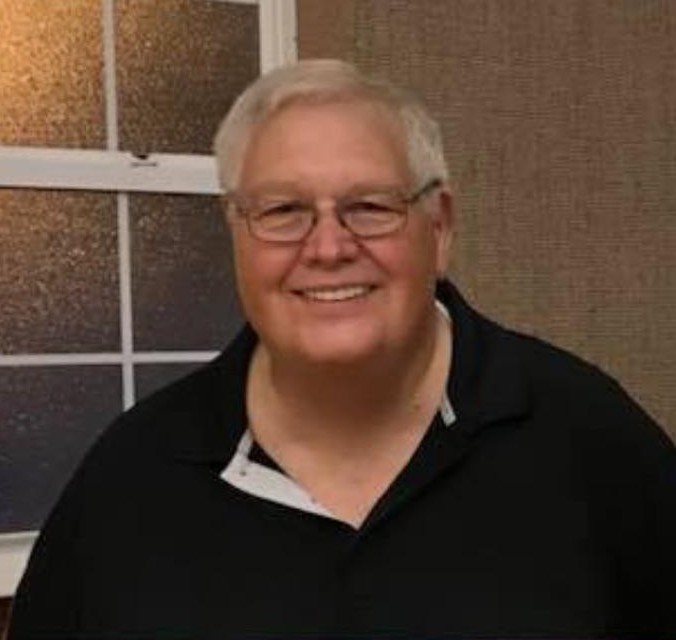 Our loving husband, father, grandfather and brother Percy E Stewart Jr, age 69, of Roosevelt, passed away January 7, 2019 at the University of Utah hospital in Salt Lake City, UT, due to complications following an earlier surgery.
Percy was born January 23, 1949 in Vernal, to Percy E Stewart Sr. and Erma Morrill Stewart.  His childhood was spent working and playing on the family ranch near Stewart Lake in Jensen, UT.  In 1963 the family sold their ranch and moved to Roosevelt UT, where they along with Erma's sister Ardith purchased Cash Meat Market.
Percy graduated from Union High School in 1967 where he excelled in football.  After graduation he attended Weber State and Dixie State College.  In 1970 he was drafted into the United States Army.  While serving in Vietnam, he was awarded the Bronze Star for his heroic actions.   He recently became actively involved with the American Legion, Post # 64.
Upon returning from the service, Percy along with his brother Mark worked alongside their parents in the grocery business.  Following their parents’ retirement the brothers took over the operations and have built a thriving grocery business based on the early efforts  and success of their parents.   Later on the brothers would add a hardware business to the operations, which Percy oversaw.
In 1972, Percy married his loving and devoted wife Elynn Kidd.  They are the parents of four children: Kristen Murray, Roosevelt; Jason (Rod Lanham)Stewart,  Whitleyville TN;  Justin (Keesha) Stewart, Roosevelt, UT and Ashlie (Jason) Orme, Roosevelt, UT.
Percy was a man of large stature who had an even larger heart. He loved his service in the Church of Jesus Christ of Latter Day Saints.  He served in the stake presidency of the Roosevelt Utah Stake as well as serving as bishop in the Roosevelt First Ward several times, along with many other church callings throughout the years. He most recently  served as Elder Quorum President in the Roosevelt First Ward. He always said that being a Scout leader brought him back into activity in the church and was honored to have received a Silver Beaver award from the Boy Scouts of America.
He loved the beauty and the serenity of the mountains and because Elynn had always wanted a cabin at Flaming George he purchased one for her recently. He so wanted them to enjoy spending time there with their family.  Percy was an avid hunter and fisherman and could out fish or hunt anyone in his party.  He enjoyed traveling but was most content playing board games with his wife, children and grandchildren.  One of his most enduring qualities was his teasing, and, oh, how he loved to tease.
Percy is survived by his wife Elynn, four children and their spouses, eight grandchildren and two great grandchildren; brother Mark (Glenda) Stewart; sister, Carma (Earl) Allred; sister LaRue (Danny) Green; brother-in-law, Leon Butch (Terrie) Kidd  and sister-in-law Tami (Frank) Valasco  as well as many nieces and nephews, aunts , uncles and cousins.
He was preceded in death by his parents; mother-in-law, Alice Slaugh, father in-law Arnold Kidd and nephew Levi L Lyon.
In lieu of flowers the family asks that you "Pay it Forward" and help someone in need.   Please share your stories of "Paying it Forward" with Elynn at elynnstewart@yahoo.com.
Services will be held on Saturday, January 12, 2019 at 11:00 a.m. at the Roosevelt Stake Center located at 447 East Lagoon Street in Roosevelt.  There will be a viewing Friday evening, January 11, 2019 from 6 -8 p.m. at the Hullinger Mortuary and from 9:30 to 10:45 a.m. at the Roosevelt Stake Center prior to the services.   Interment will be in the Roosevelt Memorial Park with military honors by the Roosevelt American Legion and the Utah Honor Guard, with the Patriot Guard Riders participating.

To order memorial trees or send flowers to the family in memory of Percy E Stewart, Jr., please visit our flower store.