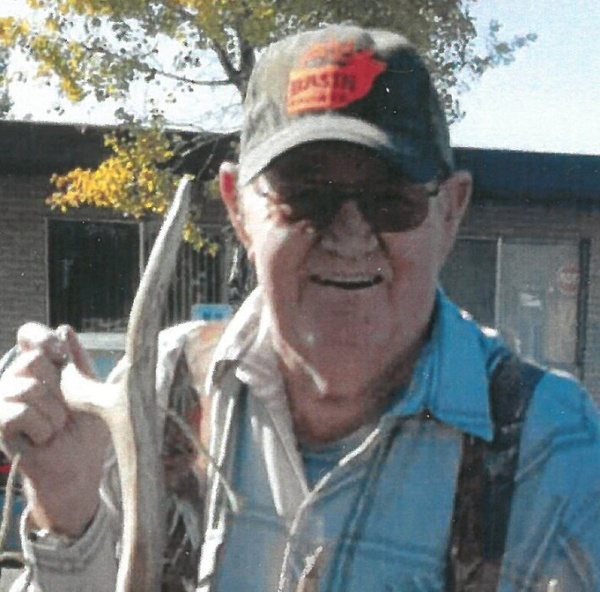 Funeral will be live streamed  HERE.  Please wear a mask

Paul Ross Monsen, age 80, of Altamont, passed away March 3, 2021 surrounded by his family.
He was born April 15, 1940 to Ross P. and Velma Monsen and raised in Bluebell, Utah. He was the 2nd of four children.
He married the love of his life Jeanne. They spent 45 years together before her passing in 2008. They raised 2 daughters and a son together.
Paul loved hard work, hunting, fishing and spending time in the mountains. The night before the opening morning of hunting season, was like Christmas Eve to him. He loved to share his love of hunting with those he cared about most. His girls have memories of dad singing and dancing the polka. Keeping up with him by stopping while he did the double time. He enjoyed coaching little league baseball. He coached from the time Ross was small until he graduated the league. In later years he loved to run into his previous players and relive the memories. He was a welder by trade and passed that skill onto his son Ross.
He is survived by his daughters April (Scott) Baird, Vicci (Phillip) Betts, six grandchildren, sister LaRae (Hal) McDonald, Brothers, Eldon (Janet) Monsen, Mark (Lori) Monsen, many nieces and nephews.
Preceded in death by his parents, his wife and his son Ross.
Funeral services will be held on Saturday, March 6, 2021 at 1:00p.m. at the Altamont Chapel. A viewing will be held from 12:00 - 12:45 p.m.
Burial in the Bluebell Cemetery.

To order memorial trees or send flowers to the family in memory of Paul Monsen, please visit our flower store.