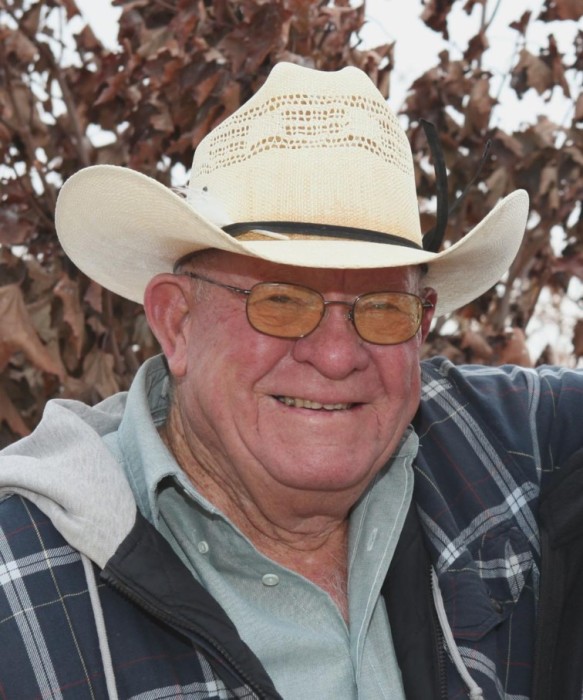 In lieu of flowers the family requests donations be made at Zions Bank in his granddaughter Courtney Grant’s account she is fighting stage IV cancer and has a couple of small children.

To order memorial trees or send flowers to the family in memory of Parry Lloyd Grant, please visit our flower store.