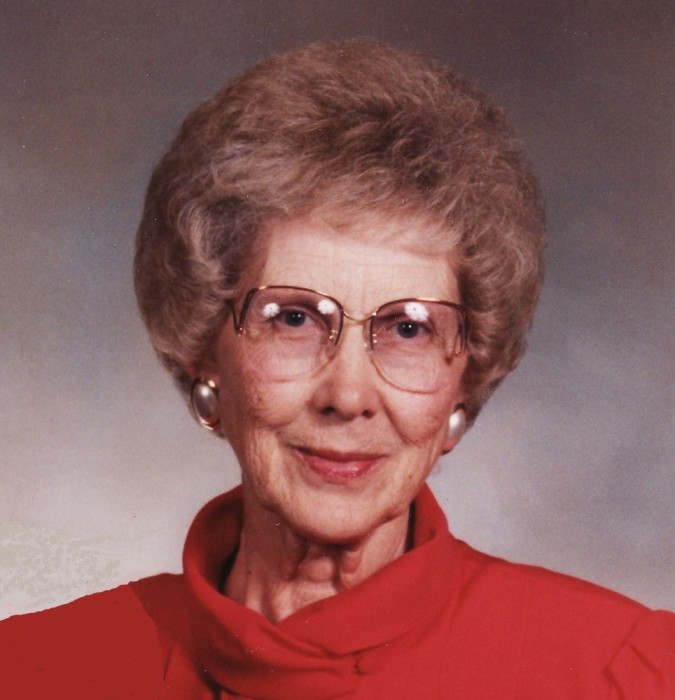 Orienne Miller Wilson passed away at the age of 88 on August 26, 2019 at the Uintah Basin Senior Villa in Roosevelt, Utah.
She was born on May 20, 1931 to Newt & Sarah Marie Moyes Miller in a little two-room house on the family’s 40-acre farm in Monarch, Utah. She was the youngest of 4 children, following her brother Acel and sisters Leone and Arvil. When she was about 5 years old the family moved to a house in the community of Montwell, Utah, where she lived until she was married.
Orienne was born just 2 years into the Great Depression. Although finances were difficult, she had many fond memories of life on the farm. She spoke often of learning to garden, clean, and work in the kitchen alongside her mother, watching her father excel in pulling competitions with his horses, and sleeping under the stars all summer long on a straw mattress under the apricot tree. And thanks to the family farm, the family never went hungry.
Orienne was always a conscientious and hard-working student. She graduated with honors from Roosevelt High School in 1949, and went on to attend and graduate from Heneger Business School in Salt Lake City. She excelled at shorthand and could write over 100 words per minute. She returned to Roosevelt where she worked for the Department of Agriculture until 1965.
She met LaMar Wilson in 1952 on a blind date, and the two were married on April 10, 1954 at her family’s home in Montwell, Utah. They were later sealed in the Salt Lake City Temple. Their daughter Annette was born in 1955, and they adopted a son, Scott, in 1965. In 1968 she was asked to come work for Doctors Terry Buxton, Frank Madsen, and Gary White at the Roosevelt Medical Clinic. She was an excellent employee, and was always extremely reliable and accurate in her work.
Orienne was a dedicated and life-long member of the Church of Jesus Christ of Latter-day Saints. She shared a deep and loving friendship with her sister Arvil throughout their adult lives, supporting and caring for each other until Orienne’s passing. Orienne will forever be remembered for her beautiful rose gardens, her desire to feed her family well, and for her inherent gifts of love and kindness.
She is survived by her daughter, Annette Eborn, Rexburg, Idaho; son Scott (Tiffany) Wilson, St. George, 8 grandchildren, 10 great-grandchildren, and her sister Arvil Brown,  Roosevelt.
She is preceded in death by her husband, LaMar Gee Wilson, her parents, siblings, Acel Miller, Leone Murillo, and son-in-law, Don Eborn.
Funeral services will be held on Tuesday, September 3, 2019 at 11:00 a.m. at the 2nd Ward Chapel, 250 W 200 N, with a viewing held from 9:30 - 10:45 a.m.
Interment in the Roosevelt Memorial Park
The family would like to thank Good Shepherd Hospice and The Villa Senior Center for their dedicated and loving care of Orienne over the past 6 months.

To order memorial trees or send flowers to the family in memory of Orienne Wilson, please visit our flower store.