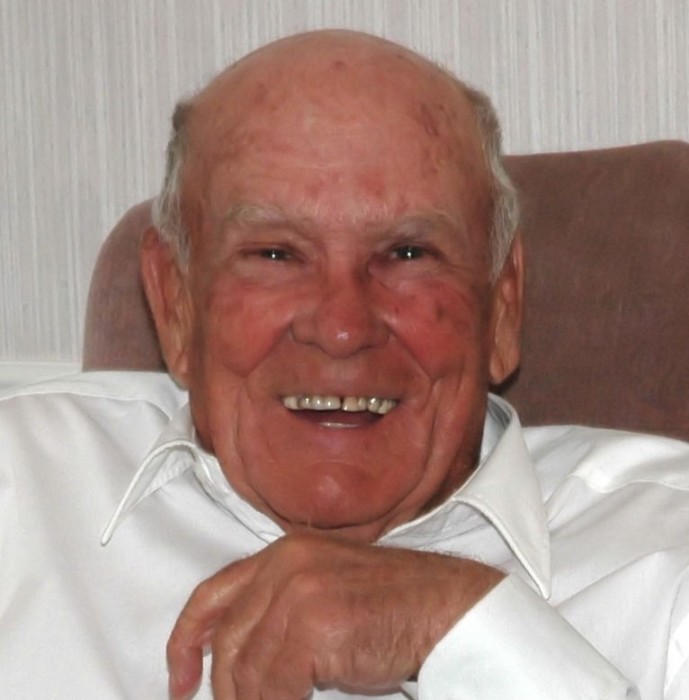 Milton Dwain Iorg, age 86, of Roosevelt, passed away January 16, 2018, at the University of Utah Hospital.
He was born June 28, 1931, in Upalco, to Claude Hershel and Irene Potts Iorg.  He married Maryon Colvell in December of 1955 in Elko, Nevada.  She died November 20, 2012.
Milton served in the US Army during the Korean War, mainly stationed in Austria.  He was very patriotic all of his life and very active in the Roosevelt American Legion where he helped with countless funeral honors, parades, and Veterans Day celebrations.
He worked as a technician for Mountain Bell Phone Company.  He coached many kids in basketball, baseball, and football, and enjoyed hunting, fishing, and farming on his land in Bluebell.  He had a great social life, spending almost everyday at the Crossroads Senior Center or traveling to various places to visit with his many friends.  He liked to workout and did it everyday.
He was a member of the LDS Church.
Milton is survived by his two sons, Russell, of Aurora, CO; and Doug, of Roosevelt; 10 grandchildren, 12 great-grandchildren, and numerous nieces and nephews.
He was preceded in death by his two sons, Brent & Kenn; and all of his siblings, Wilma Noakes, Myra Mitchell, Hershel, Marion, Devere, Howard, Beryl Kohler, Betty Goodrich, Shirley Ames, Robert, and an infant sister, Rhea.
Funeral services will be held on Saturday, January 20, 2018, at 11:00 a.m. at the Hullinger Mortuary.  A viewing will be held 1 hour prior to the service.
Burial in the Roosevelt Memorial Park with military honors presented by the Roosevelt American Legion, the Utah Honor Guard, and the Patriot Guard Riders.
Condolences may be shared at www.hullingermortuary.com

To order memorial trees or send flowers to the family in memory of Milton Iorg, please visit our flower store.