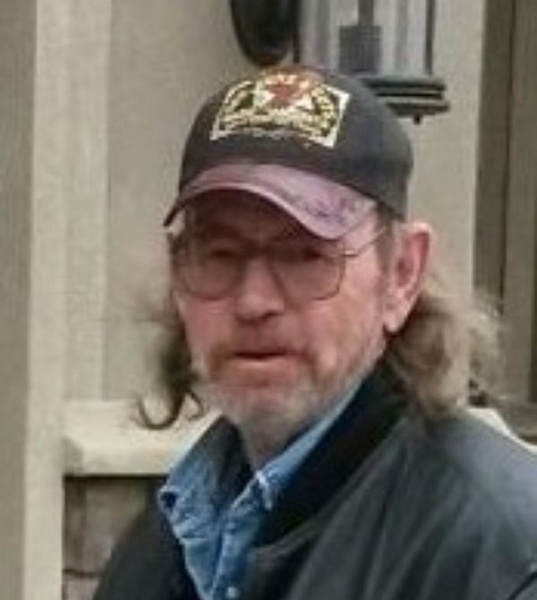 He was born on August 17, 1956, in Murray, to Bert and Anna Oviatt Hanson. He married Margaret Merrill on December 19, 1992, in Las Vegas, NV.
Mike drove truck hauling crude oil for many years. He was a mechanic, cowboy, and really a jack-of-all-trades who seemed to know a little bit about everything. He enjoyed hunting, camping, and motorcycles. He loved his family.
Mike is survived by his wife, Margaret, Cedarview; mother, Anna Olson, Vernal; siblings, Gwen (Terry) Sherman, Idaho; Pamela (James) Percival, Vernal; Rex Hanson, Naples; an aunt and uncle who helped raise him, Ray & Glenna Hanson, Orangeville; and several nieces & nephews.
He was preceded in death by his father, siblings Celeste McClure, Bert Hanson; and his grandmother who helped raise him, Grandma Hanson.
He was cremated. A celebration of life will be held at a later date.
Condolences may be shared at www.hullingermortuary.com

To order memorial trees or send flowers to the family in memory of Mike Hanson, please visit our flower store.