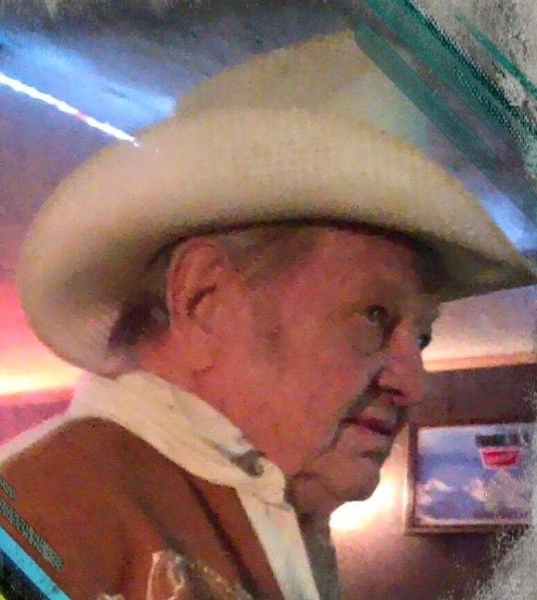 Mickey Lin Sizemore “Uncle Mick”, age 81, of Tabiona, passed away February 16, 2022, at the University of Utah Hospital.
He was born January 21, 1941, in Duchesne, to William Levaughn and Edna Blanche Giles Sizemore. He married Karolee Richens in 1958-1965, then remarried her again in 1968-1975.
“Uncle Mick,” as everyone called him, had worked as an iron worker for most of his life and was a member of the Local 27 Steel Worker’s Union.  After his retirement, he went to work at Defa’s Dude Ranch where he and his brother, Jay, owned and ran Wilderness Outfitters for over ten years.  He really enjoyed snowmobile riding, hunting, fishing, horseback riding, telling stories and partying with his friends.  He was always listening to anything by George Jones, who was a good friend.
“Uncle Mick” is survived by his children, Karolynn (Terrell) Ziegler, West Jordan; Chad Sizemore, West Valley City; Michelle Brown (Patrick Hogan), Tabiona; Chantelle (Mike) Hogan, Hurricane; Tiffany (Martin) Hatch, Preston, ID; 15 grandchildren; 26 great-grandchildren, 2 great-great-grandchildren; siblings, Ione VanTassell, Draper; Carma Wilcox, Midvale; Jay (Sharon) Giles, Lake Shore; and many nieces and nephews.
He was preceded in death by a grandson, Terrell Ziegler, II; siblings, Lorraine Patton, Nina Gines, William “Billy” Sizemore, his parents, and his most famous horse "Cash" that carried him up the mountain, but left him to walk himself down.
A celebration of life will be held at a later date.

To order memorial trees or send flowers to the family in memory of Mickey "Uncle Mick" Sizemore, please visit our flower store.