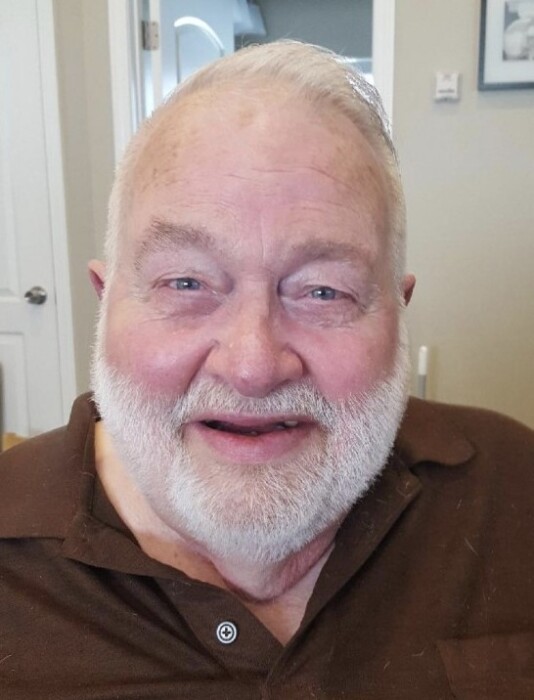 Michael Tame Mulholland, age 79, of Salt Lake City, passed away April 7, 2021, in Salt Lake City after a short battle with cancer.
He was born July 4, 1941, in Holladay, Utah, to John and Helen Tame Mulholland,  where he spent most of his life.  Father of seven, grandfather of eleven and great-grandfather to one.
Mike was born on Independence Day, which was a fitting start for this fiercely independent man. He was a loving father, and was hard working, early rising and never failed to speak his mind.  He loved the outdoors, and as a youngster he would explore the Wasatch Mountains on foot and on horseback. He would often regale his family with tales of climbing Mt. Olympus as a boy. As a father he shared this love with his family, spending weekends teaching his children how to fish and ride motorbikes and all-terrain vehicles, so they too could explore nature in the canyons of Salt Lake City.  Mike always had a sense of adventure, and his children can recall many memories of piling into the “big red van” and heading off to Jackson Hole, California, Mexico or some other far-off destination.
Mike was a thoughtful and extremely well-read man, with a particular fondness for stories of the Old West.  He was a real musician who played the banjo and guitar. He became self-taught after he quickly outpaced the content offered in local music classes.   He was a true renaissance man and loved to discuss everything from current politics to horticulture. He was always willing to share his unvarnished opinion on a wide range of topics, and he was fond of hatching ideas for new businesses.
Mike served his country in the Air Force during the Vietnam War as a radar technician.  During his storied working life, he was a service station owner, a surveyor for the state of Utah, a landscaper, a home builder, a factory owner, a shop owner and for most of his career, a master leather craftsman.  He was extremely skilled and knowledgeable in the art of leather work, and he made beautiful goods valued by discerning buyers. In particular, he was known for his high-quality glove and moccasin designs, which were developed over years of dedication to his craft. He sold these wares at “Mountain Man Rendezvous” events throughout the West.  Mike was truly in his element at these gatherings, and he loved being in full character with his fellow rugged outdoorsman of this unique community.
Mike placed a premium on honesty throughout his life. He was always one to share a great story, and he had a bold sense of humor and a boisterous laugh that was enjoyed by all.  Even in his last hours, he was making his doctors laugh.  Mike was truly a larger-than-life figure that will be greatly missed, and his children and grandchildren will forever have an empty space in their hearts without their favorite “Paps”.
Mike is survived by his children, Thomas John Mulholland, California; Andrea (Erik) Brandon, Pasadena, CA; Michelle (Jason) Kocherhaus, Murray; Daniel (Julie) Mulholland, Cottonwood Heights; Carrie (Jon) Jaussi, Payson; David Mulholland, Holladay; Shaun Mulholland, Cottonwood Heights; 11 grandchildren, and 1 great-grandchild.
Preceded in death by sister, Sue Stevenson; and parents, John and Helen Mulholland.
Per his wishes, he was cremated.  The family will do a private memorial at a later date.

To order memorial trees or send flowers to the family in memory of Michael Tame Mulholland, please visit our flower store.