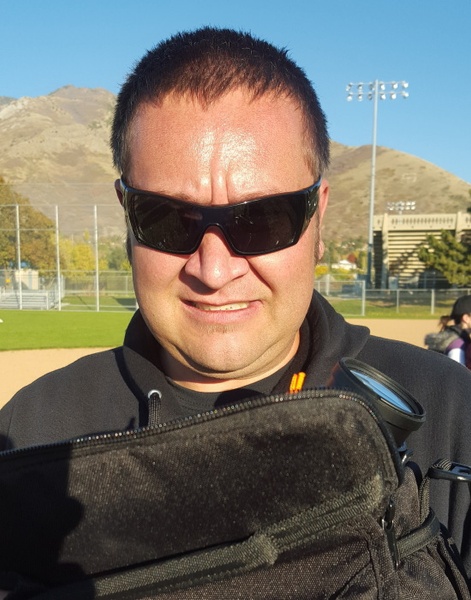 Michael Kent Gilbert passed away on March 26, 2021. Michael was born on November 6,1976 to Randy Gilbert and Susan Denver in Roosevelt Utah.
Mike graduated from Union High School in 1995, and shortly moved to Salt Lake City to further his education. He mastered the work as an HVAC tech/air duct cleaner and later became a pharmacy tech.
Mike loved sports, some of his favorite teams included the Cowboys, the Jazz, and the Utes, he also enjoyed bowling,paintball,basketball softball, tennis, and running. He always loved helping his nieces and nephew practice and get better at their sports always there to root them on, on the sidelines of their games.
Mike had an incredible sense of humor and was always there to bring jokes and laughs. He could turn a simple movie night into a night filled with laughing so hard your stomach hurt.
He was a very knowledgeable man about many different subjects and always loved to deep dive into subjects and talk about all the new facts he had learned.
Mike has shaped and changed our lives, we are forever grateful for the time we had with him, and the memories that we can cling to until we can see him again.
Mikey is survived by his father and stepmother; Randy and Jeneil Gilbert, his mother; Susan Denver, his brother and sister in law: Randy Gilbert Jr and Roxy Gilbert, his nieces: Carissa Gilbert and Kerighn Gilbert and his Nephew: Randy Ashton Gilbert
A graveside service will be held on Wednesday March 31, 2021 at 12:00p.m. at the Roosevelt Memorial Park.

To order memorial trees or send flowers to the family in memory of Michael Kent Gilbert, please visit our flower store.