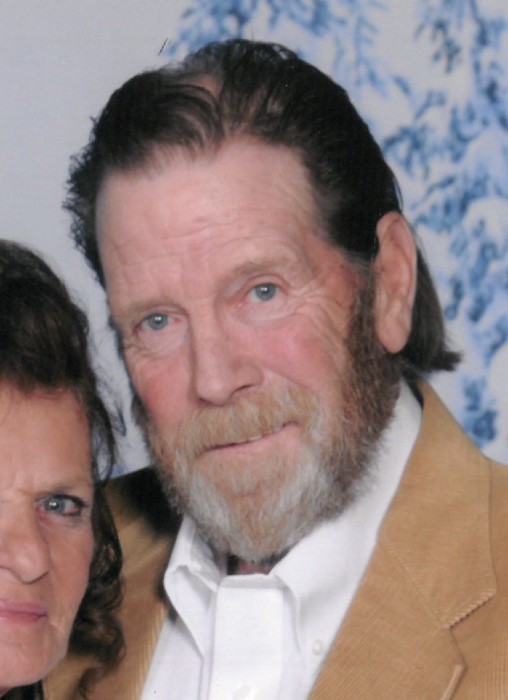 Michael “Casey” Casey, age 75, of Duchesne, passed away January 26, 2020, at his home.
He was born October 8, 1944, in Salt Lake City to George and Leone Thomas Casey.  He married Judy Ann Davis just ten days prior to his death on January 16, 2020, but they had been together for over thirty years.
Casey was a hard worker who worked in construction as a heavy equipment operator. He enjoyed fishing and camping and he loved being with his family.
Casey is survived by his wife, Judy, Duchesne; a son Mike (Lisa) Casey, Salt Lake City; step-children, grandchildren, great-grandchildren, and many nieces and nephews.
He was preceded in death by a daughter, Jody Johnson; his parents; and two brothers, Calvin & Darrell.
Per his wishes he was cremated and a memorial service will happen in the summer.

To order memorial trees or send flowers to the family in memory of Michael "Casey" Casey, please visit our flower store.