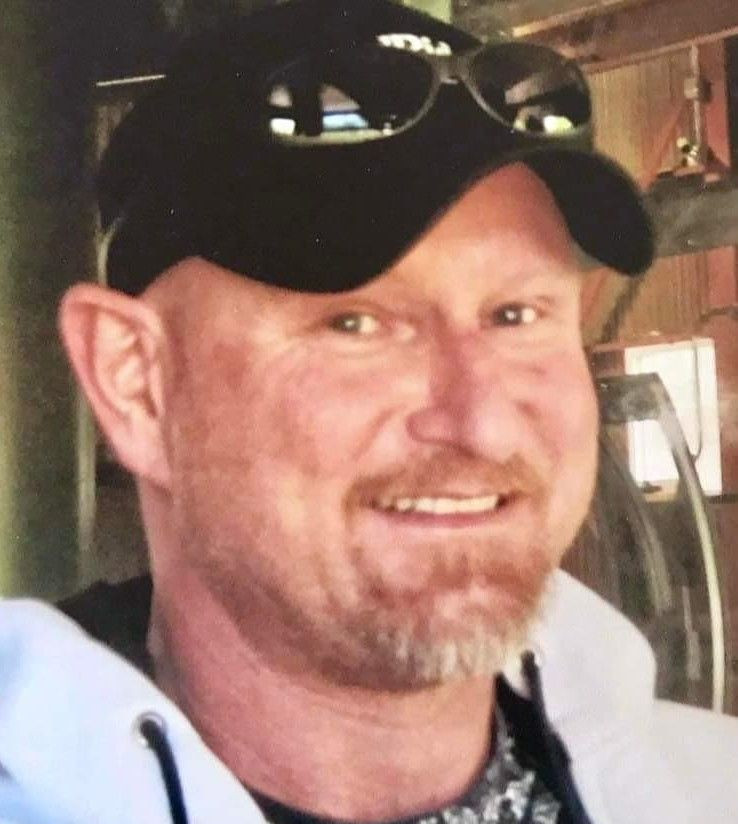 Matthew was a very funny guy who made everything a joke – unless he was really mad at you.  He enjoyed fishing, playing video games, candy, and watching movies – it was easily his favorite pastime.  He went to the Burning Man Festival several times, and had an amazing talent for drawing, woodworking, and anything artistic.  He loved his kids and grandkids – he lived for them!

He was preceded in death by his sister, LoriAnn; and a brother, Kevin.

Per his wishes, he was cremated.

To order memorial trees or send flowers to the family in memory of Matthew Pyper, please visit our flower store.