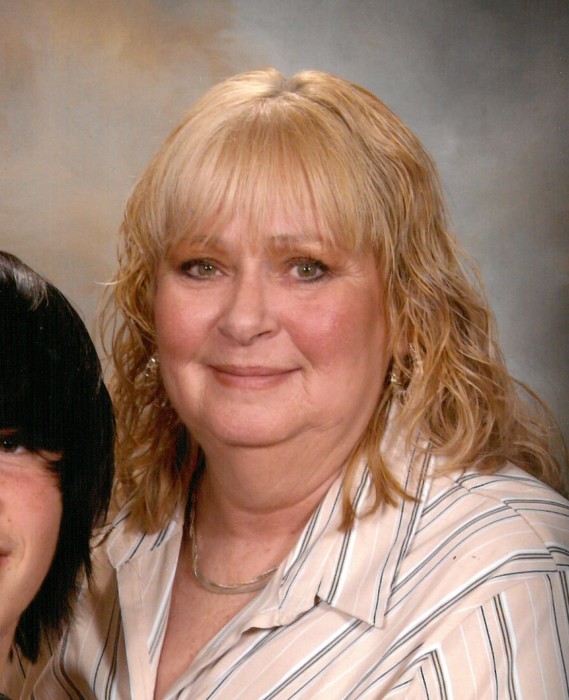 Martha Lynn Reed, age 73, of Roosevelt, passed away March 19, 2018, at her home.
She was born July 16, 1944, in Portland, Oregon, to Carl Frederick Ulrich and Elaine Giles. After Elaine divorced Mr. Ulrich, she married Lee Mitchell and together they raised Martha and her brother.
Martha worked in her younger days as a construction worker, at a laundromat, and then at an answering service. She was a strong, feisty woman, who was also sweet, loving, and caring.  She raised her children, and some of her grandchildren, all by herself.   She had a great fondness for Creamies and Diet Pepsi.  She enjoyed camping, fishing, and shooting guns..
She was active in the Church of Jesus Christ of Latter-day Saints.
Martha is survived by her brother, Tim Ulrich, Denver, Colorado; children, Teresa Bowman, Janet Evans, both of Salt Lake City; Roger Evans (Jan Rasmussen), Robert Evans, both of Roosevelt; Pam (Tony) Barria, California; and grandsons that she raised, Travis Sixkiller and CJ Cox, Roosevelt; numerous grandchildren, great grandchildren, nieces, nephews, and other relatives.
She was preceded in death by her sister, Lola, a daughter, Bobbie LaReese Evans; and a great-granddaughter, Riona Moondo.
Funeral services will be held on Friday, March 23, 2018, at 11:00 a.m., at the Roosevelt 1st and 4th Ward LDS Chapel.
Burial will be in the Roosevelt Memorial Park.

To order memorial trees or send flowers to the family in memory of Martha Lynn Reed, please visit our flower store.