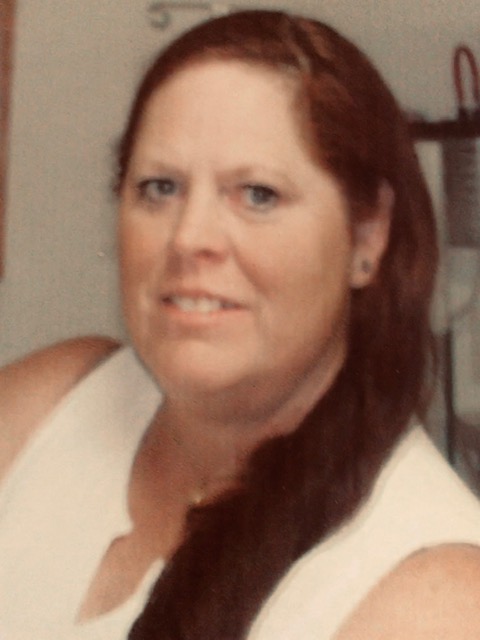 Marcella Maria Danel, age 61, of Ft. Duchesne, passed away July 5, 2020, at her home.
She was born December 22, 1958, near San Francisco, California, to Viriginia Ericson and Ezra Salyers.  Shortly after she was born, her mother divorced and married Roger Dudley and she considered him her father.  She married Ronnie Miller and they later divorced.  She married Derrell Dee Danel, Jr., on August 31, 2007, in Huntsville, Utah.
Maria became a hard worker growing up on a farm.  She taught her children those same values by raising them on a farm, ranching, and rodeoing.  She loved animals, her many hummingbirds, and she had her “Little Mexican Mafia” – her seven Chihuahas! She also enjoyed crocheting, beadworking, yardwork, being in the outdoors, fishing, and  hunting.   She was also a healer and a natural teacher.
Maria was a friend to everyone and would give you the shirt off her back if necessary.  Her children and grandchildren were the love of her life and her #1 priority – they could do no wrong in her eyes.
Maria is survived by her husband, Derrel, of Ft. Duchesne; Ronnie Miller (Lori Parker), Vernal; Felicia (Randy) Wilde, Ft. Duchesne; Rachel Marie Rosenkranz; grandchildren, Kai & Tia Miller; Paisley, Olivia, & Weldon Wilde; father, Roger Dudley, Magna; a sister, Sophia Kaighn, Magna; and her very best friend, Noni Ledbetter.
She was preceded in death by her brother, Robert Salyers, mother, Virginia Dudley, and infant twin children.
Funeral services will be held on Friday, July 10, 2020, at 11:00 a.m. at the Hullinger Mortuary with a visitation from 10-10:45 a.m.  Following the services, she will be cremated.

To order memorial trees or send flowers to the family in memory of Maria Danel, please visit our flower store.