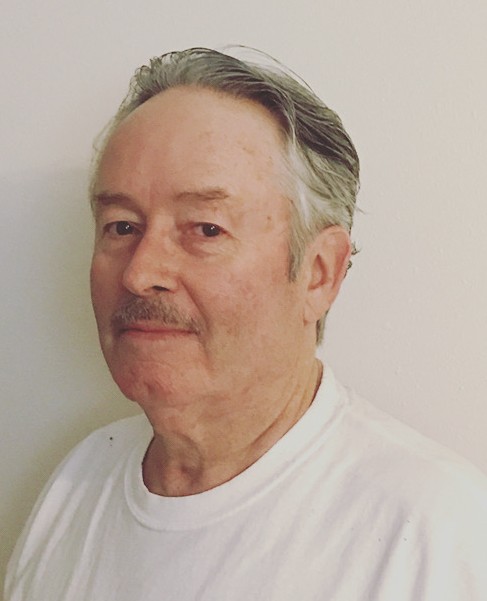 Lynn Val Christensen, age 64, of Roosevelt, passed away January 5, 2021, at the Utah Valley Regional Medical Center from a heart attack.
He was born on July 9, 1956 in Logan, UT to Wallace Val Christensen and Laurel Bailey Sorenson. He married Katherina Rogers on August 17, 1984, and they were later sealed in the Logan Utah Temple on August 17, 1985.
Lynn first moved to the Uintah Basin in 1982 and in 1984 started his own business as a plumbing and HVAC contractor. He enjoyed time with his family in the outdoors including hiking, camping, fishing and traveling. He particularly enjoyed trips with a camera in hand exploring petroglyphs and capturing his treks across the globe. He was a soft-spoken individual, a good friend to many, and actively served in the Church of Jesus Christ of Latter-day Saints.
Lynn is survived by his wife, Katherina; sons, Lane Val (Amber) Christensen; Brandon Bud (Jennifer) Christensen; daughters, Ryen (Donnie) Hastings, Darci Lee (Josh) Francis; 11 grandchildren; mother, Laurel (Maurice) Sorensen, and several brothers and sisters.
He was preceded in death by his father Wallace Val Christensen and daughters Laura and Mandi Lyn.
The services will be held on Saturday, January 9, 2021, at 11:00 a.m. at the Roosevelt 11th Ward Chapel (250 W 200 N). There will be a viewing on Saturday, prior to the services, from 9:30-10:45 a.m. Burial will be in the Roosevelt Memorial Park.

To order memorial trees or send flowers to the family in memory of Lynn Val Christensen, please visit our flower store.