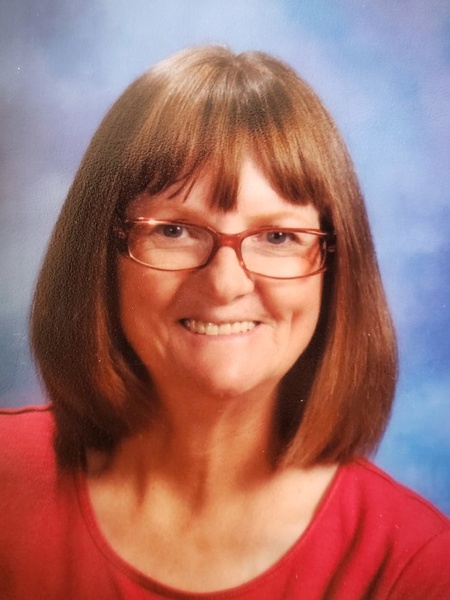 Reita Louise Alexander, age 68, of Myton, passed away December 13, 2019, at the Uintah Basin Medical Center from complications of cancer.
She was born June 22, 1951, in Roosevelt, to James Morris and Ila Vee Hamblin Larsen.  She married Howard Betts and they were later divorced.  She married Terry Parley Alexander in the Timpanogas Temple of the Church of Jesus Christ of Latter-day Saints and had been married for 28 years.
Louise loved to garden, play with her grandkids, bake (the best bread), and go to church. Her hobbies included: beading, painting, crocheting, leatherworking, sewing, playing the piano, and poetry.  She was the nicest, most genuine person in the whole world.
Louise is survived by her husband, Terry, of Myton; children and step-children, Terry Ross, Tonya Alexander, Cory Alexander, Roy Alexander, Naomi Hyde, Jen Alexander, Carol Leighton, Jim Betts, Jennifer Betts, Justin Betts, Rebecca Robinson; 29 grandchildren, 26 great-grandchildren, and 1 great-great-grandchild; siblings, Joy (John) Chapman; DeAnna Alexander; Jayme (Doug) Berkshire; Lori (Fred) Fritzler; Kristine (Art) Harris; Becky (Mark) Robinson; Rick Larsen; and numerous nieces and nephews.
She was preceded in death by her parents; a brother, LaGrand Larsen, and a sister, Ellen Montague.
Her wishes were to be cremated.  A memorial service will be held on Thursday, December 19, 2019, at 11:00 a.m. at the Myton Chapel of The Church of Jesus Christ of Latter-day Saints.

To order memorial trees or send flowers to the family in memory of Louise Alexander, please visit our flower store.