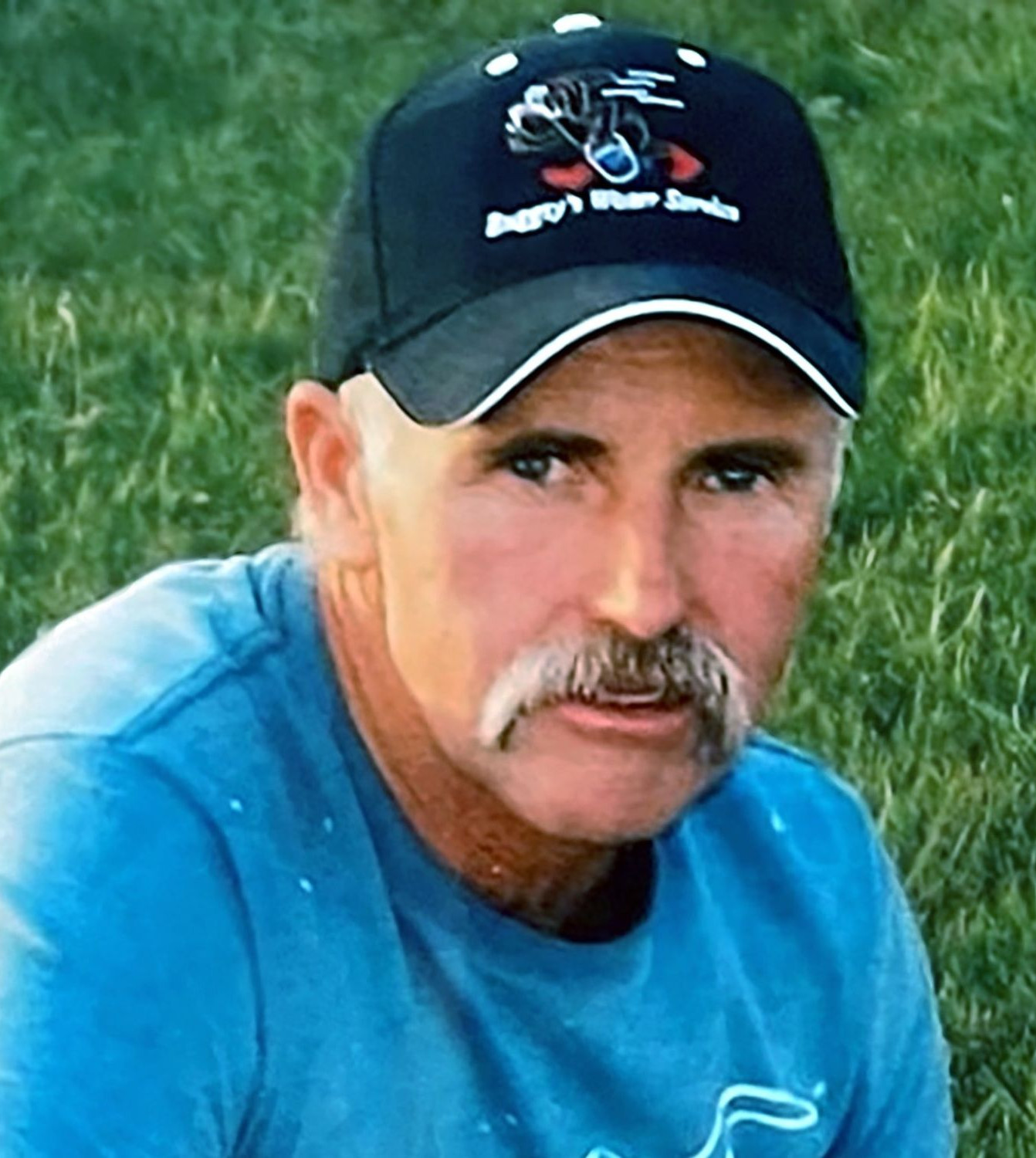 Louis Evert Simmons, age 67, of Tridell, Utah, passed away at his home on Sunday, November 7, 2021, surrounded by his wife and children, who loved him very much.
He was born on August 8,1954, in Roosevelt, Utah, to Farrell Marrott Simmons and Sarah Helen Harvey. He served a mission for The Church of Jesus Christ of Latter-day Saints, in Dublin, Ireland. He later married Diane Elder in the Salt Lake City Utah Temple on February 16, 1979. In their 42 years of marriage they had 1 son, 5 daughters, 24 grandchildren, traveled the world together, and became amazing gardeners.
Louis grew up farming and later had a dairy farm with his brother. After they retired the dairy farm he went to work at QED. He then went to school to receive his CDL and drove a water truck for Buggsy’s Water Service until he retired. He loved fishing, camping, and backpacking with his family and friends who he loved very much. The outdoors was his happy place. He was the hardest worker and a man of many trades and could build anything and do everything you could think; if papa couldn’t fix it no one could. Even on his hard days he was always doing or fixing something, including house work. He loved helping his family and friends, and loved riding his bike to visit with his brothers and sisters whenever he could, he truly cared for those he loved. He showed his love through service. Even through all of his sufferings and trials he was the most faithful man and loved his Savior. He will be missed immensely by those who knew him and the great man, father, grandpa, brother and friend he was.
He is survived by his loving wife, Diane Simmons, his children, Louis Courtney (Kristi) Simmons, Delsi (James) Swett, Lynni (Morgan) Smuin, Deedra (Ryan) Robinson, Loni (Chad) Zufelt, Denise (Ben) Morrison, and his 23 grandchildren.
He was preceded in death by his father, Farrell Simmons, mother, Sarah Helen Simmons, brother, Gary Simmons, brother-in-law, Richard Perry, and granddaughter, Kelsi Simmons.
Funeral services will be held Friday, November 12, 2021. at 12:00 noon at the Tridell Chapel. A viewing will be held that morning from 10:00 - 11:45 a.m. at the church.
Burial will be in the Tridell Cemetery.

To order memorial trees or send flowers to the family in memory of Louis Evert Simmons, please visit our flower store.