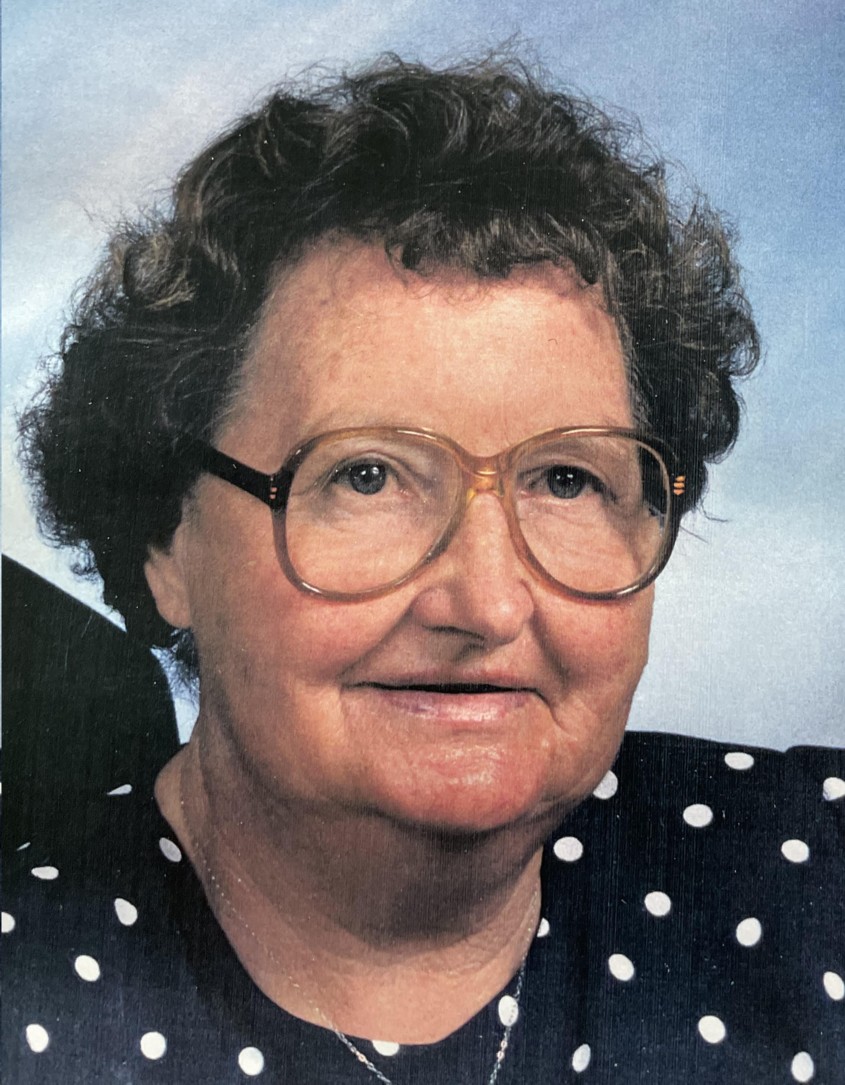 Lorna May Hamilton Anderson, age 93, died peacefully on Saturday, July 9, 2022, at her home in Roosevelt, Utah.

Lorna was born in Roosevelt, Utah, on May 16, 1929, to Marvin Reece and Mary Ruby Johnson Hamilton, the fourth of eight children. She graduated from the Roosevelt Stake Seminaries and Roosevelt High School.

Lorna married Sharon Anderson on October 18, 1950, in the Salt Lake Temple. They were blessed with six daughters and four sons. Lorna and Sharon shared 48 years together until Sharon’s death in 1998.

Lorna was blessed with a talent to create; this was seen through her many crafts that she made. Many of her grandchildren were lucky enough to receive her plastic canvas creations and play with the Barbie furniture she made. She also loved word searches and always made sure she had a book for whoever was visiting so that they could sit and do them along with her. When going to grandma’s house the board games and clay she kept was a highlight for all the grandchildren and great-grandchildren. Lorna loved having them around and was seen playing games along with them both inside and out, she could play a serious game of tag.

Lorna never got a driver's license so most of the time she walked to where she needed to go, the post office, church, the library and many times had grandchildren tagging along with her as it was always fun to walk with grandma.

The last six winters she spent her time between her daughter’s homes in Idaho, California and the Wasatch Front.

Burial in the Roosevelt Memorial Park.

To order memorial trees or send flowers to the family in memory of Lorna Anderson, please visit our flower store.