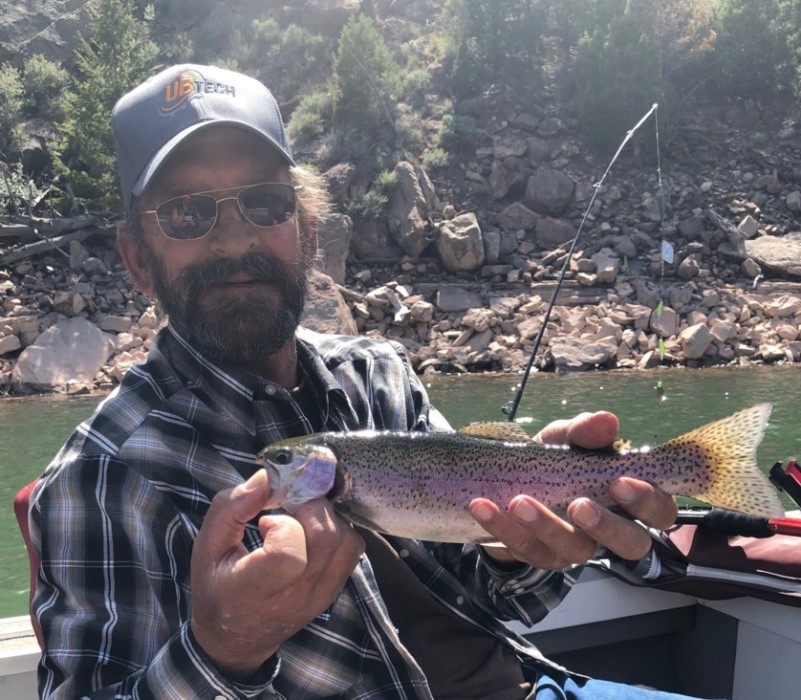 Lonnie Richard Prather, age 59, of Myton, passed away at his home on November 21, 2019.
Lonnie was born March 18, 1960 in Amery, Wisconsin to Richard and DeEtta Meng Prather.  He married Marla Dolce on November 22, 1990, they later divorced, but remained good friends.
Lonnie had a fun sense of humor and was know for his jokes and coffee.  He was an avid hunter, trapper and fisherman.  He best buddy was his red haired granddaughter.
He is survived by his children, Richard Anthony (Teasha) Prather, Nikki Gines, John Gines, 4 grandchildren, his siblings, Kevin (Casie) Prather, and Brenda Prather.
He was preceded in death by his parents.
Lonnie was cremated under the direction of the Hullinger Mortuary.

To order memorial trees or send flowers to the family in memory of Lonnie Richard Prather, please visit our flower store.