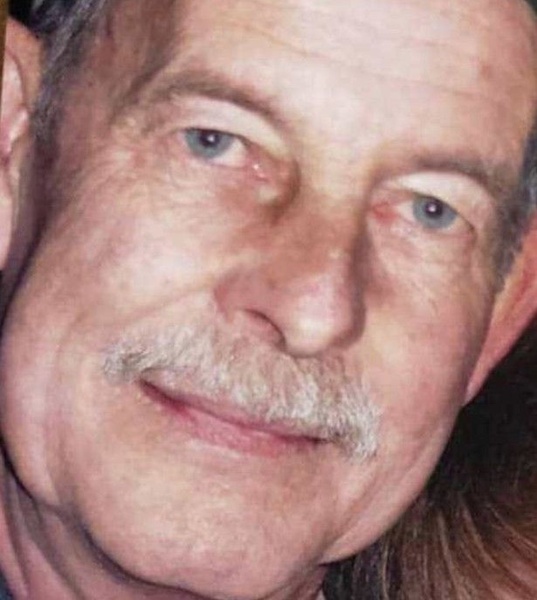 Our beloved husband, father, papa/grandpa, brother, uncle, cousin, and friend Leo Michael Schaaf was called home on August 17, 2021.
Leo was born August 1, 1951, to Michael Peter Schaaf and Ines Rea Montanye. He was raised on a family farm in Atkinson, Nebraska, the eldest brother of 12 siblings, and graduated from St. Joseph's High School in 1969. He worked for National Farms, was an independent commercial truck driver, and worked for Ace Hardware in Fair Oaks, California. He moved to California to be close to his kids in 1987. There he met and married Trudy Schulz on May 21, 2001, in Mead, California. They lived in Roseville, CA until Trudy's work took them to Tremonton, Utah, in 2010. After retiring in 2016 they moved to Fruitland, Utah, where they built their forever home in the mountains.
Leo loved to golf, fish, and especially garden. He provided plants for friends and neighbors and always planted Zinnias for Trudy on Mother's Day. He loved sitting on the porch, visiting with friends, or just watching all the critters walk by.
Leo was a character and known for his wit. He was loved by everyone that knew him. ‘One of the good old boys’ is an understatement. His heart was about a thousand times bigger than his body. His presence brought a level of peace, a type of contact ‘high’ that everyone felt, even if they couldn’t put into words to how they were feeling. Heaven has gained one heck of an angel.
Leo is survived by his wife, Trudy, children: Michele Moser (Jeremy) Meyer, Jason Schaaf, Jamie (Larry) Spannagel, Kristi Silva, Andrew Fowers; 8 grandchildren, 2 great-grandchildren, and siblings, Anne (Jerry) Dobias, Bob (Lisa) Schaaf, Dave (Roxie) Schaaf, Bill (DebAnson-Bauer) Schaaf, Steve Schaaf, Donna (Thomas) Roepka, Gerry (Jill) Schaaf, Terry (Melissa Krieger) Schaaf, Cathy Schaaf, and Arlene Schaaf.
He was preceded in death by his parents, brothers, Kevin Schaaf and Leonard Schaaf, and granddaughter, Mallory Schaaf.
Per his wishes, he was cremated and will be buried in Atkinson, Nebraska, at a later date. A Celebration of Leo’s life will also be held at his home in Fruitland, Utah at a later date.
Thank you for all of the kind thoughts, prayers, and condolences.

To order memorial trees or send flowers to the family in memory of Leo Michael Schaaf, please visit our flower store.